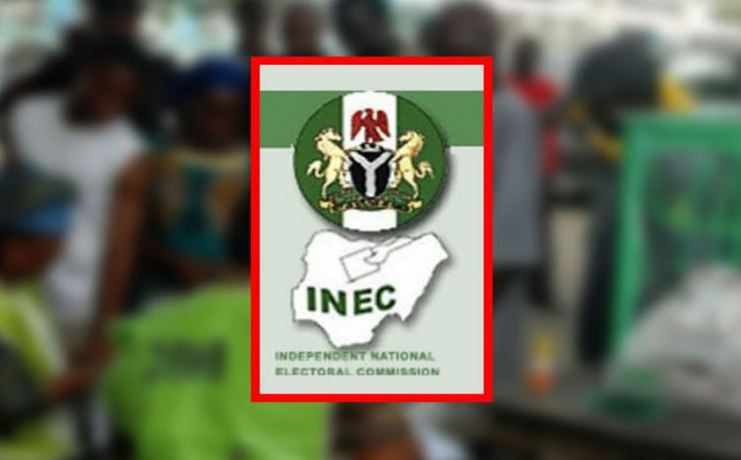 The Independent National Electoral Commission, INEC in Kaduna State, says it has rescheduled the Governorship and State House of Assembly election in Chikun ward, Chikun Local Government area due to lack of security.

INEC’s Head of Election Operations Support Centre in the state, Mr Murtala Dalhat, disclosed the information to the News Agency of Nigeria (NAN)  in Kaduna on Saturday.

Dalhat said the decision to halt the ballot in the ward which has 18 Polling Units, followed complains of inaccessibility by election officials due to security challenges.

He said that INEC would fix a date to conduct a supplementary election at the ward that has 6,213 registered voters.

The official told NAN that the INEC Situation Room in Kaduna was monitoring the election across the state.

He said, so far, voting has closed in more than 70 per cent of the polling units in the state.

“So far over 40 per cent of Electoral Officers across the state have returned to their various registration areas to submit results of the ballot,” he added.