Mr Ikunyi-Awaji Ibani of the Peoples Democratic Party (PDP), has won the Andoni State Constituency seat in the River State House of Assembly. 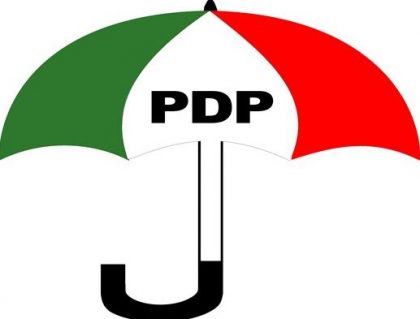 “We have been here since yesterday, waiting for collation officers to submit results of wards that constitute the local government area.
” Of course, we all know that collation is done at different levels from the polling units to the ward level and finally to me the final collation and returning officer,’’ he said.

Meelorbari said that the PDP candidate polled 92, 538 votes to defeat his closest rival, the candidate of the APD, that scored 4,210 votes.

Meelorbari said that though there were cases of result cancelations in few units, “these few hiccups did not affect the entire result.’’