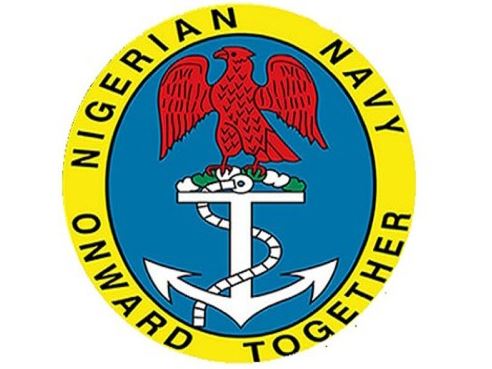 The Central Naval Command, Nigerian Navy, Yenagoa, has clarified that the rating officer that died in the command last Saturday  was not due to violence during the State Assembly election in Bayelsa.

Flag Officer Commanding the Central Naval Command, Rear Admiral Saidu Garba, made the clarification in a statement made available to the News Agency of Nigeria (NAN) on Monday in Yenagoa.

Garba, in the statement signed by Commodore Joseph Akpan, Officer Commanding the Central Naval Command, said the deceased did not die in Brass Local Government Area of the state as being speculated.

The flag officer commanding said that though the command lost a rating officer, his death was not related to either any violence or politics related.

He disclosed that the late naval rating was on escort duty onboard a ship at the sea which unfortunately came under an attack offshore Brass.

The flag officer commanding said the officer suffered a fatal gunshot wound and later died in a hospital in Brass town.

He said: “the command wishes to state unequivocally that personnel of the Nigerian Navy remains apolitical, resolutely neutral and will continue to adhere strictly to its professional code of conduct.

“The media is hereby advised to always verify information from the approximate source before rushing to press in order to avoid spreading fake news that is capable of misleading the public,” he said.