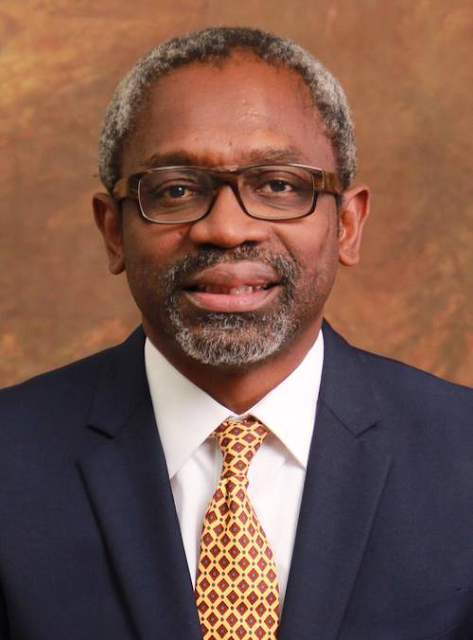 All the 24 House of Representatives members – elect from Kano state have endorsed the candidature of Mr. Femi Gbajabiamila as the speaker of the 9th National Assembly.
The decision was reached at a meeting with the state governor, Dr. Abdullahi Umar Ganduje on Friday night, which lasted about two hours, at the Governor’s lodge, Aminu Kano House, Asokoro Abuja.

In an address on behalf of the members – elect, the Chief Whip, House of Representatives and member elect, Tudun Wada/Doguwa Federal constituency, Alhasan Ado Doguwa explained that “the decision is to respect the decision of the national working committee of the APC on the zoning of the position of the Speaker of the House, to the Southwest”.

“All the 24 of us discussed freely, as elected representatives of the people and agreed to endorse the candidature of Femi Gbajabiamila, for the Speakership, under the watch of our governor, Dr. Ganduje and the state chairman of our party”, he stressed.

Doguwa, who was flanked by his colleagues, added that the meeting also deliberated extensively on other issues relating to our party and some critical issues affecting the development of Kano state.

The motion to adopt Gbajabiamila was seconded by the Speaker, Kano state House of Assembly and member – elect for Rano/Kibiya/Bunkure Federal constituency, Kabiru Alhasan Rurum.

In his brief remarks, Gov. Abdullahi Umar Ganduje thanked the members elect for their contributions during the meeting and for aligning with the decision of the APC leadership, regarding the Speakership.