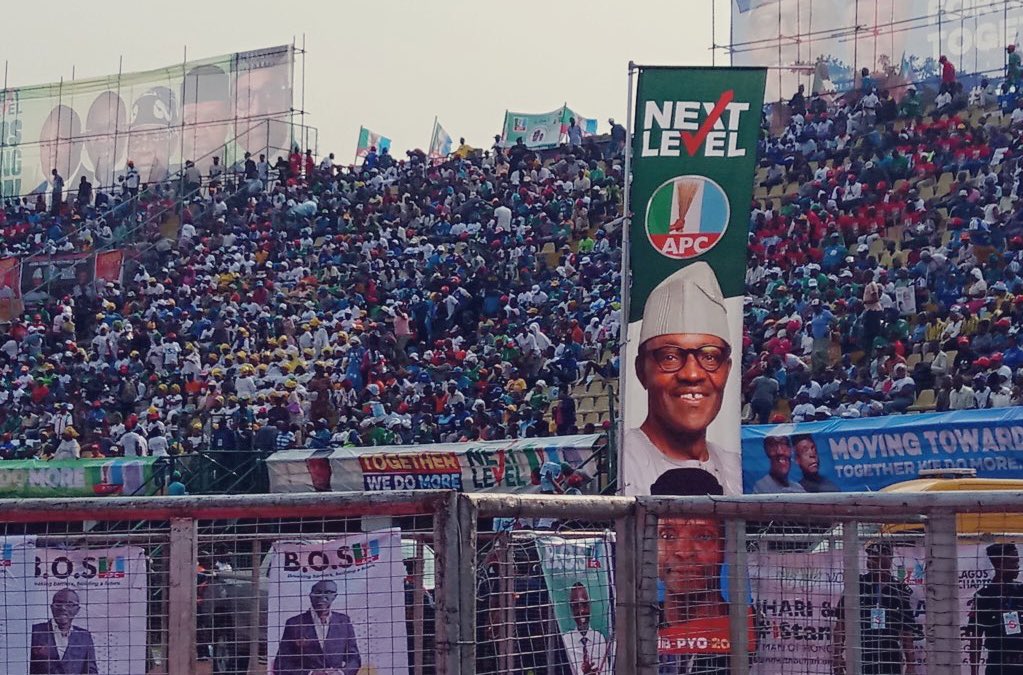 President Muhammadu Buhari says the ruling of the Presidential Election Petition Tribunal on the February 23, 2019 poll, is victory for Nigerians who trooped out to overwhelmingly elect him for a second term in office.

“Good conscience fears no evil report. I was unperturbed all along, because I knew Nigerians freely gave us the mandate. We are now vindicated,” the President declares.

He dedicates the victory to God, and to Nigerians, while also commending the judiciary for “dispensing justice without fear or favour.”

President Buhari extends a hand of fellowship to those who had felt aggrieved at the outcome of the election, and went to court, noting that it was within their democratic rights.

He notes, however, that with the pronouncement of the judiciary, “it is time for the country to move forward as one cohesive body, putting behind us all bickering and potential distractions over an election in which Nigerians spoke clearly and resoundingly.”