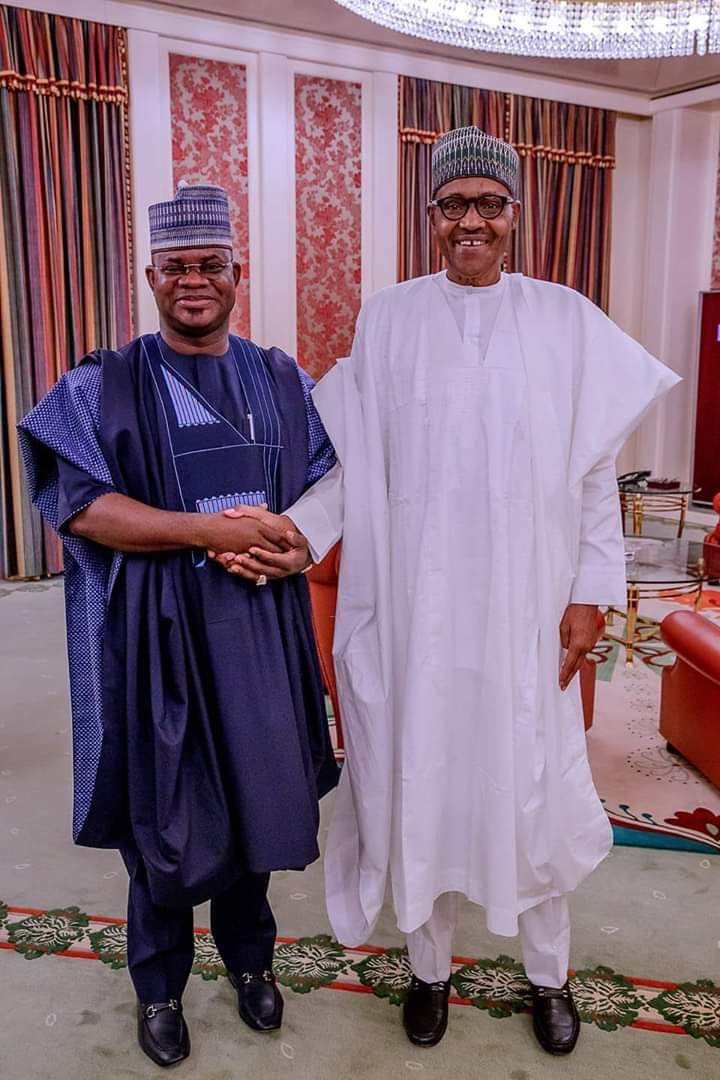 The President describes the election and emergence of the All Progressives Congress (APC) candidate as “a race well run and a victory well won.”

He commends APC supporters for remaining steadfast and resolute even in the face of isolated incidents of violence.

President Buhari condoles with families and loved ones of those who lost their lives as a result of regrettable acts of violence by thugs doing the bidding of their political sponsors.

According to the President, “All political actors and stakeholders must take deliberate steps to eschew electoral violence as a peaceful and orderly process is vital to our quest for enduring democracy.”

He salutes officials of the Independent National Electoral Commission (INEC) and security agencies for creditably discharging their responsibilities under difficult conditions.

President Buhari urges Gov. Bello to see his renewed mandate as another opportunity to build on the foundations already laid towards improving the lives of the people of Kogi State.

He also enjoins the governor to imbibe the spirit of magnanimity in victory by extending a hand of partnership to opposition candidates, while urging those dissatisfied with the outcome of the election to approach the courts.