All Progressives Congress (APC) candidate, Ismail Danbaba, has won the bye-election for the Nasarawa Central State Constituency in the state House of Assembly.

Announcing the result, Umar said the APC candidate scored 7,475 to defeat Mr Bage Nuhu of the People’s Democratic Party (PDP) who got 4,608 votes. 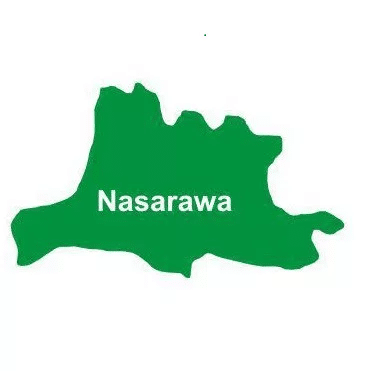 “By the power conferred on me as the Returning Officer of this election, I hereby declared the APC candidate the winner, having scored the highest number of votes cast,’’ he declared.