Deputy Inspector-General of Police Adeleye Oyebade in charge of Edo Governoship Evening Security Monitoring Team, has warned that nobody who violated electoral laws would go unpunished.

Oyebade said this on Saturday in Benin, after inspecting the Independent National Electoral Commission (INEC) office where the final collation of the Edo governorship election results would take place. 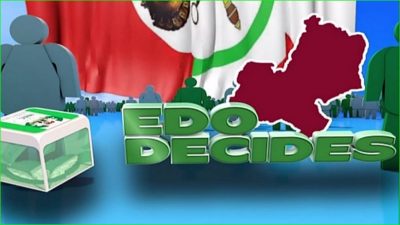 He said that while election was still ongoing, the security agencies appealed to the electorate and major actors not to cross the line, but do the needful.

He explained that the inspection was to further strengthen what was on ground, adding that minor issues that had been brought before the security agencies were being handled.

He noted that every security agency in the state under the banner of Inter Agencies Consultative Committee on Election Security (ICCES), were all involved in the election security to ensure free, fair and acceptable results at the end of the poll.

He said that security agencies were committed to ensure that the election was conducted peacefully, adding that nothing was too much to sacrifice for the success of the election.

He, however, appealed to those who had yet to vote to go and do so, and also called for patience from the electorate as the process continues.