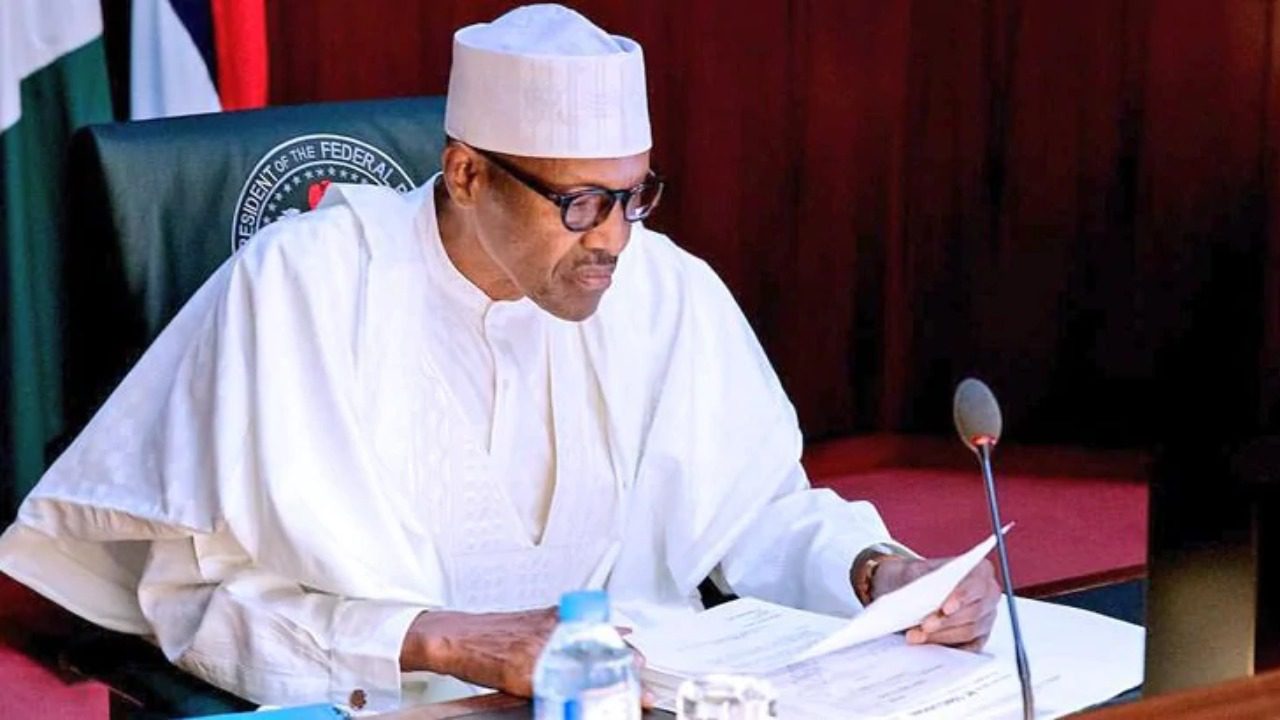 A member of House of Representatives, Rep. Yusuf Gagdi (APC-Plateau), has commended President Muhammadu Buhari for assenting to the Nigeria Police Act (2020).

Gagdi, who sponsored the bill in the green chambers, expressed his satisfaction in a press statement on Friday in Abuja.

The lawmaker, who represents Kanam/Pankshin/ Kanke Federal Constituency of Plateau, said that the President’s  action would promote intense security in states across the federation.

“I want to commend Mr President for this giant stride, as this is coming at a time when the country is facing serious security challenges.

“This, for me, is a step in the right direction; it will address the challenges of structuring, appointments, promotion, discipline, postings, living conditions, pension and retirement benefits of the Nigeria Police Force as identified in the Principal Act.

“Mr president has shown that he has the interest of the people at heart by ensuring that this bill is signed to address these issues,” he said.

Gagdi said that the Act was necessitated by the alarming rate of insecurity and criminality in the country, which had negative effects on the economy and socio-political development of Nigeria that had been well documented.

The legislator explained that the  Act repeals the Police Act Cap. P19. Laws of the Federation, 2004.

He said that the Act provides for a more effective and well organised Police Force, driven by the principles of transparency and accountability in its operations and management of its resources.

Gagdi said that the Act was to provide a framework for the Police, ensure cooperation and partnership between the Police and communities in maintaining peace and combating insecurity in Nigeria.

“The Act provides for specific objectives that allows for a more efficient and effective Police service.

“It ensures that the fundamental human rights of persons in police custody are protected and reviewed; the mode of appointment, removal, and tenure of the Inspector General Police (IGP), and defined the limit of powers and functions of the IGP.

“It also increased the number of persons responsible for the assignment and deployment of Commissioners of Police (CPs) to various States.

“It provides for the establishment of Community Police Forums and Boards by CPs of each State and prohibited gender discrimination in the Nigerian Police Force,” he said.

Gagdi recalled that the 8th Assembly passed the bill but it was unsuccessful following controversies surrounding the provisions on appointment, tenure, and dismissal of the IGP.

He said that the Act also establishes an appropriate funding framework for the Police as is obtainable in other Federal Governments.

“It enhances professionalism in the Force through increased training opportunities, and creates an enduring cooperation and partnership between the Police and communities in maintaining peace and combating crimes nationwide,” he said.