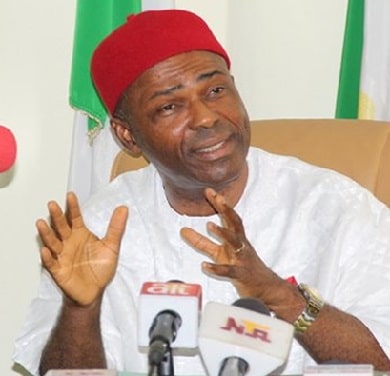 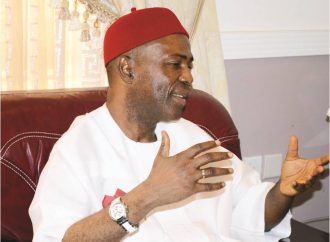 This was contained in a statement released by Josephine Ademu, Press and Public Relations Officer of the ministry, on Tuesday in Abuja.

According to her, the minister said this during a facility visit to the Electronic Development Institute (ELDI) in Awka, Anambra on Monday.

The statement said Onu was positive that if the country reformed its electoral system and adopted e-voting, election malpractices, fraud and less credible results would be a thing of the past.

He said that with this in place, more Nigerians would be willing to participate in the nation’s electoral processes.

Onu said the nation’s democratic processes would experience tremendous improvement with these reforms.

“Democracy is like a living organism that grows like humans, animals and plants but for this to happen, we need electronic voting which shall reduce malpractices associated with human errors,” he said.

He noted that with the level of innovative work done at the ELDI, Nigeria would no longer need to import electronic products.

He said rather than import the products, they shall be produced in the country to satisfy local demand and the surplus would be exported.

He added that this would help improve the nation’s gross domestic product.

The minister said his ministry had teamed up with the Independent National Electoral Commission (INEC) to build voting machines with encouraging results.

He also said Nigeria had a population of over 200 million people and needed to be in a position to feed its population, reiterating that to achieve food security, mechanised farming must be embraced.

He enjoined investors to see farming as a lucrative business, while calling for more investment in large scale farming equipment such as tractors and harvesters, among others.

Earlier, the Managing Director of the Institute, Dr Patrick Okwu, commended the minister and his team for the vigour and resilience brought to the science and technology sector.

He said the annual science and technology expo had not only brought healthy competition among various research and academic institutions but also brought to the limelight technological capacity of Nigerians.

Okwu appealed for more funding from the government to enable the institute to commercialize recently developed inventions and innovations.