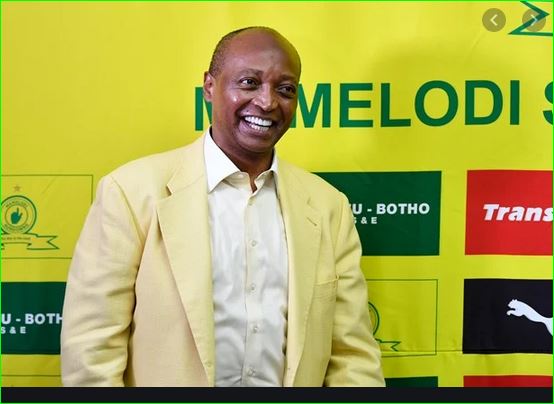 Dr Patrice Motsepe, of South Africa has been elected as the 7th President of the Confederation of African Football (CAF) who becomes person to occupy the position of CAF President from a English speaking country.

He begins his four-year term after being elected unopposed by the Member Associations of CAF, in Rabat. 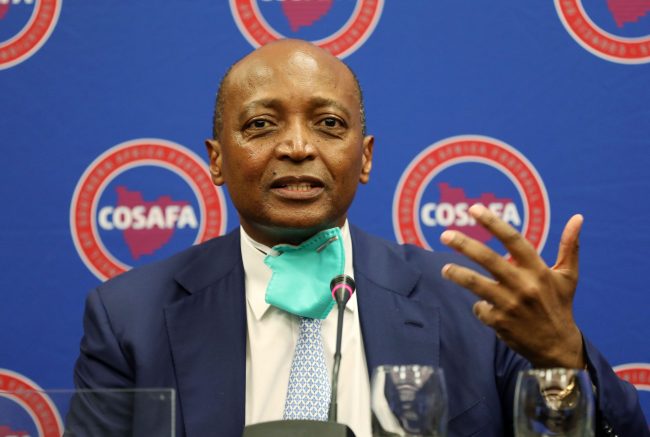 Going to the General Assembly, Africa adopted a unity stance which saw other three candidates, namely Augustin Senghor, Ahmed Yahya and Jacques Anouma withdraw from the race to be President.

FIFA President Gianni Infantino, who was in attendance in Rabat in his remarks in the General Assembly commended the African Member Associates for the unity they have displayed in the last few weeks.

Dr. Motsepe, 59, is an accomplished South African businessman and philanthropist and no stranger to football. For almost two decades, he has been the President of a South African club, Mamelodi Sundowns.

Nigeria Football Federation President, Amaju Pinnick was also elected into the FIFA council at the assembly and also as the 5th Vice President of CAF.