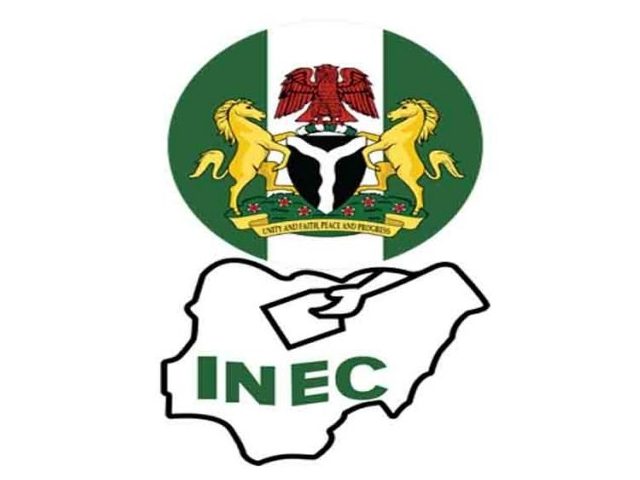 The Independent National Electoral Commission (INEC) has indefinitely suspended the Ekiti East 1 constituency bye-election. The Commission said it received reports that the election holding today was disrupted by violence on voters, INEC officials and security personnel.

INEC said that it made all necessary arrangements and that personnel and election materials arrived in time for the people to exercise their franchise. In the statement issued by the commission, some gunmen attacked polling units and unleashed mayhem on innocent voters. Unfortunately, some voters were shot dead, while a policeman, INEC regular and adhoc staff who were injured, are receiving medical attention.

Festus Okoye, National Commissioner, Voter Education said the situation is unacceptable and in the commission’s commitment to electoral integrity, said the electoral body has suspended the election indefinitely. ” To continue with the process will amount to rewarding bad behaviour” he said.

INEC said that security agencies are aware of the situation and investigations have began. It also commiserates with victims of the dastardly act.