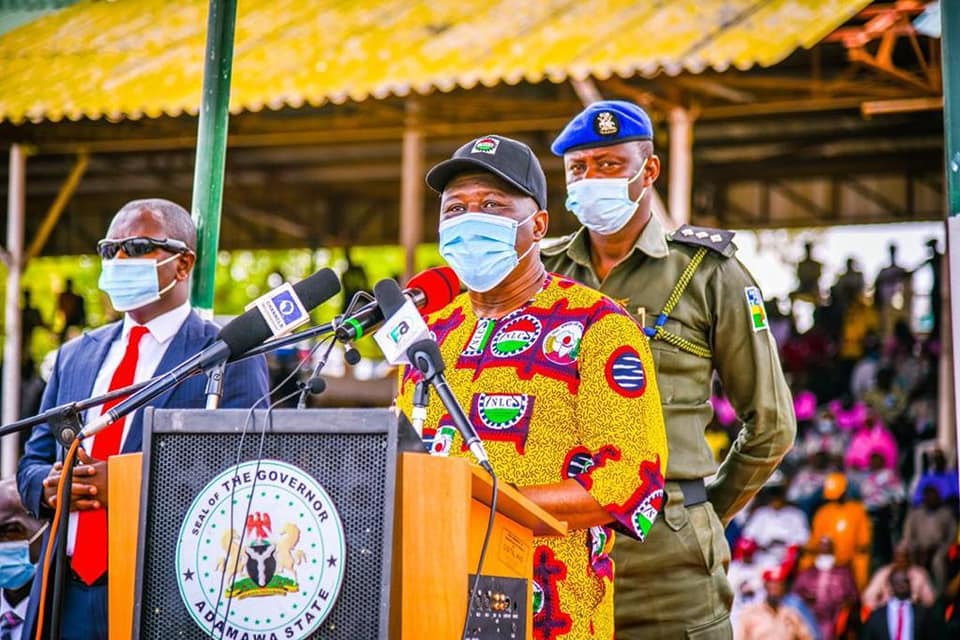 Henry SolomonMay 1, 2021 5:25 pm 0
Governor Ahmadu Umaru Fintiri was the special Guest of Honour at this year event of the International Workers’Day that held at Mahmud Ribadu Square, Yola.
Governor Umaru Fintiri while speaking said his administration since coming in 2019, has ensured that the Civil Services have been assured a pride of place as the Centre piece of our Eleven Point Agenda. 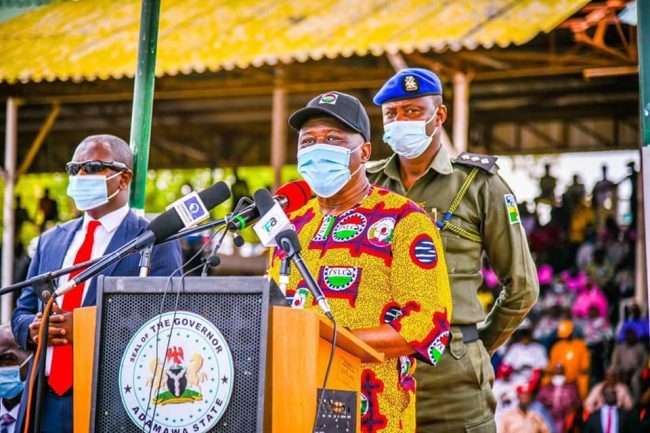 He said “apart from the reforms in recruitment, training and promotion of Junior and Senior cadre personnel, this Government has introduced far-reaching reforms in the Civil Service that have effectively dispelled favoritism or “Man know Man” in simple parlance.” 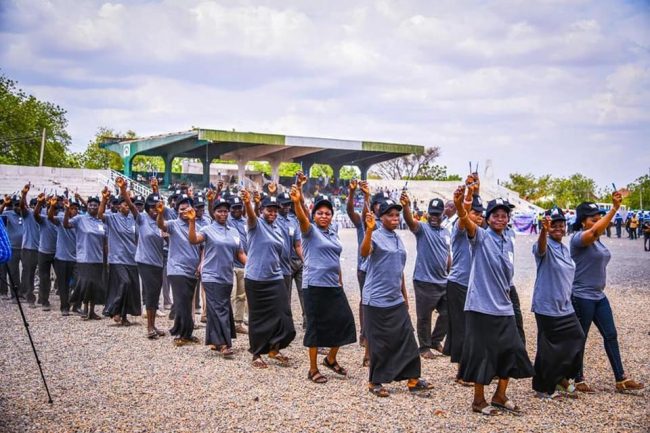 He added that “our bid to reverse the sad story of the Civil Service and restore its dignity, this Government has introduced promotion examinations for Civil Servants from Grade Levels Eight upward, including prospective Permanent Secretaries.” 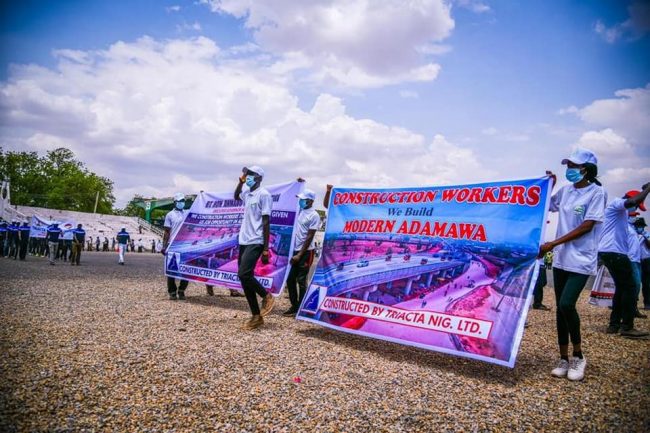 The Governor revealed that Adamawa was “the first and only State to implement the Thirty-Two Thousand Naira (N32,000.00) Minimum Wage, which is a departure from what was negotiated by other States and the Federal Government.” 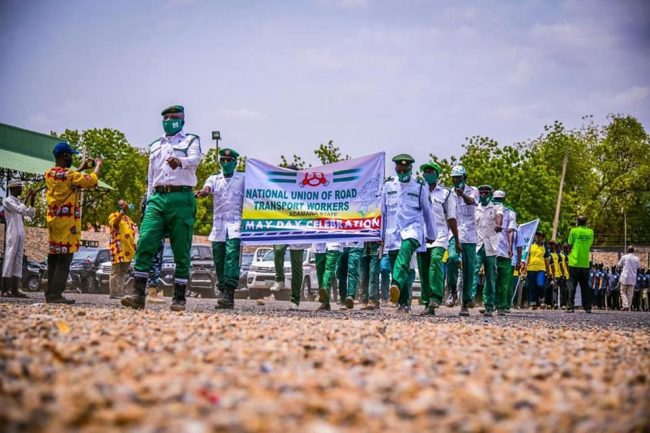