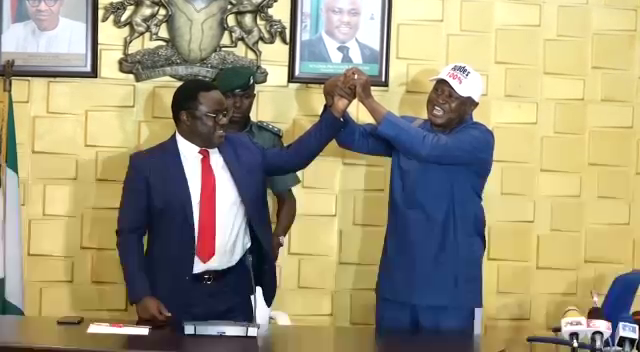 After his formal defection, Cross River State Governor Ben Ayade met with the leadership and members of the All Progressive Congress (APC) in state with the message of unity to consolidate on the gains of the party ahead of 2023 general elections. 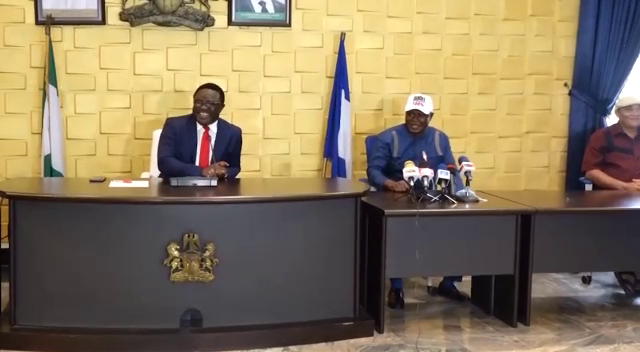 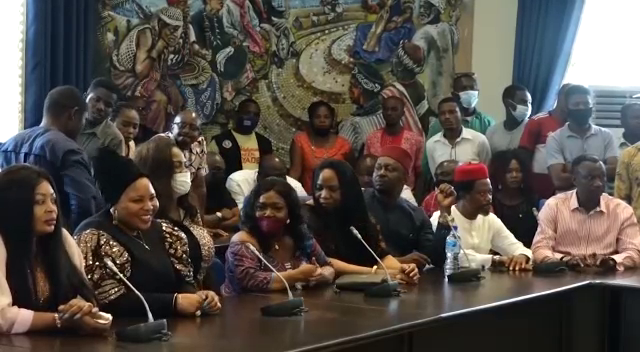 Governor Ayade earlier announced his defection from the opposition Peoples Democratic Party (PDP) to the ruling APC on Thursday 20th of May 2021. This came six months after the departure of Ebonyi state governor Dave Umahi from PDP to APC.