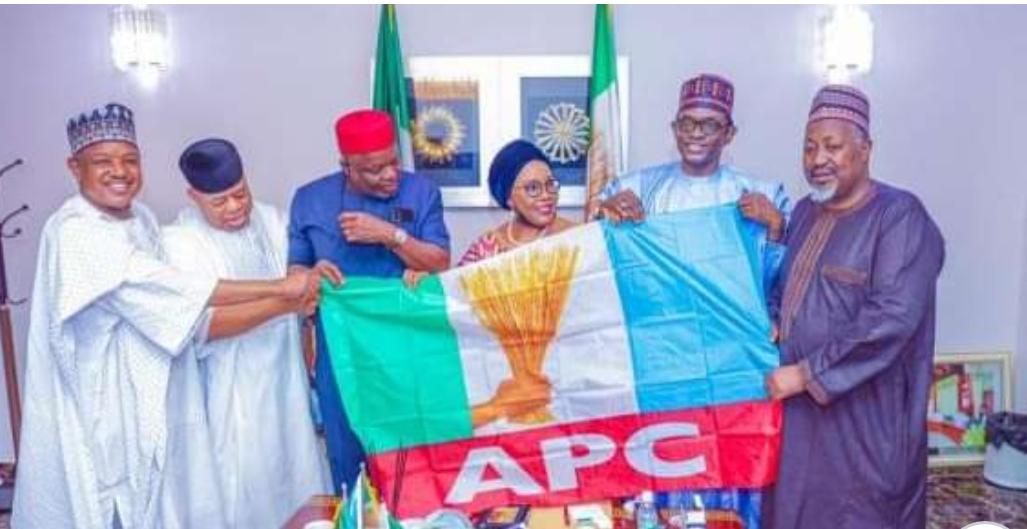 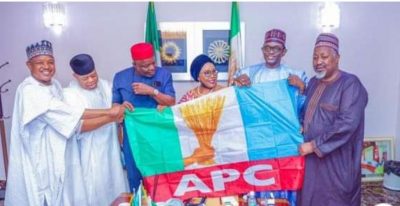 In a statement, Mamman Mohammed Director General Press and Media to Governor Mai Mala Buni the Former law maker Emordi, said she’s convinced that the future of a prosperous and united Nigeria lies in the APC and described the party’s leadership as sincere and genuinely committed to a united Nigeria that has plans for the future generation.

In the statement, the Former legislator assured the party of her loyalty and her support to the party in view of the APC led federal government that is working for the South East the zone she represents.

The Statement added that the former PDP Zonal Secretary and former member PDP Presidential campaign Organization, Okey Ezenwa, has joined the APC because of his love for a future for the country.

The decampee commended the Buni led Caretaker committee for making the party attractive and opening up for others with genuine interest on national unity to join the APC.