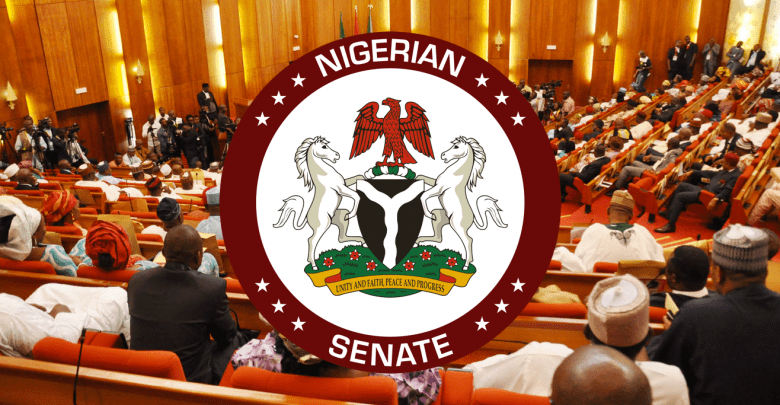 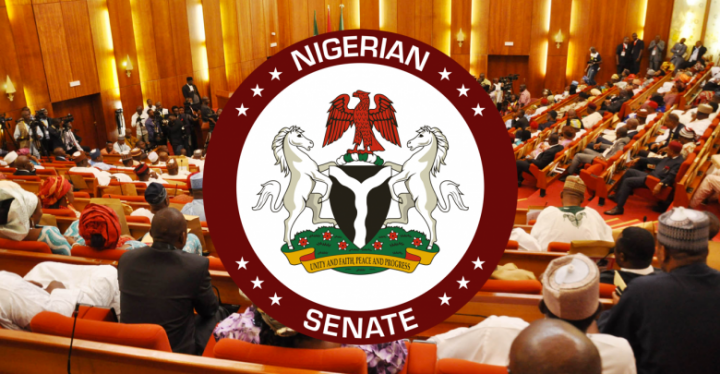 Senate says it will intensify its oversight on budget implementation so as to ensure increased revenue generation and put a stop to borrowing.

President of the Senate Ahmad Lawan stated this when he welcomed his colleagues back  from the Christmas and New Year holidays. Senator Lawan noted that the signing of the 2022 budget by President Muhammadu Buhari in December 2021 will ensure its ealy implementation and provide enough time for legislative oversight.

Senator Lawan stressed that the National Assembly will give expeditious attention to the electoral Act amendment Bill after due consultations.
Meanwhile, President Muhammadu Buhari has written to Senate seeking the confirmation of Nnamoso Ekanem and Mahmood Magaji for appointment as members of the Federal judicial service commission and Professor Mansur Bindawa as non executive commissioner of the Nigerian Communications Commission