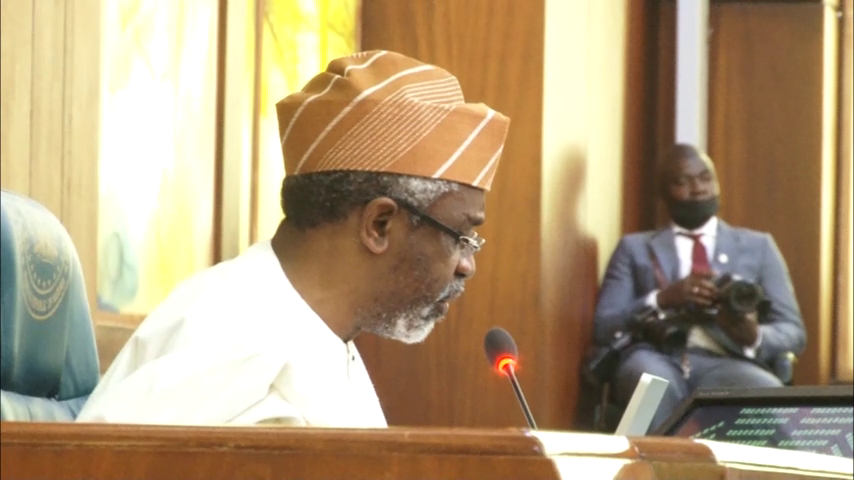 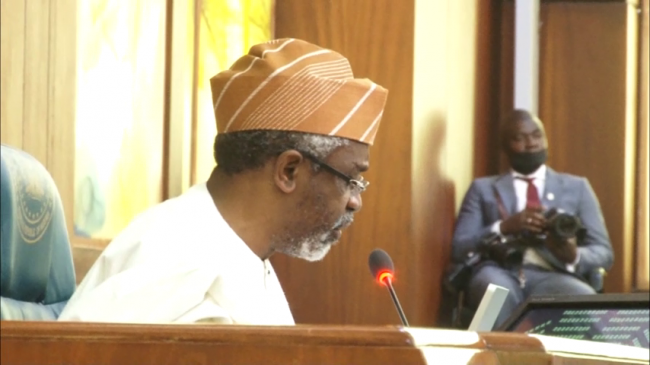 The House of Representatives has in amending section 84 subsection 2 of the electoral act amendment bill approved direct and Indirect primaries for the nomination of candidates for elective positions. 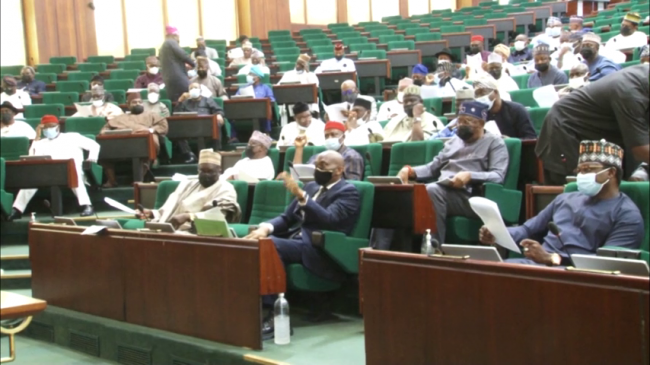 The House at the Commencement of plenary immediately went into closed door at the end of which sitting resumed in a tense atmosphere. 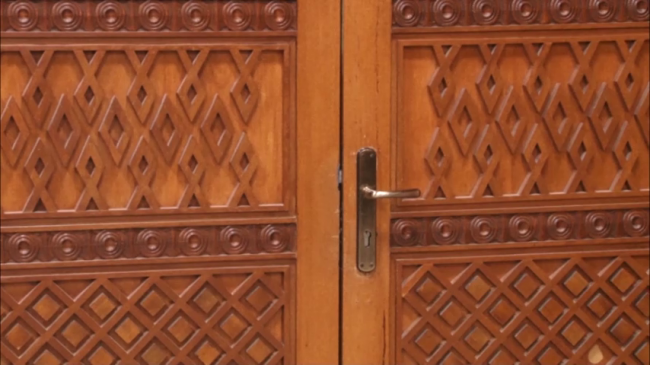 In line with House rules, the electoral act amendment bill was recommitted for consideration during which the earlier approved clause which provide that direct Primaries shall be adopted for nomination of candidates by political parties was rescinded.

The amendment now provided direct and Indirect primaries; it however does not provide for consensus as a mode of nomination of candidates by political parties.