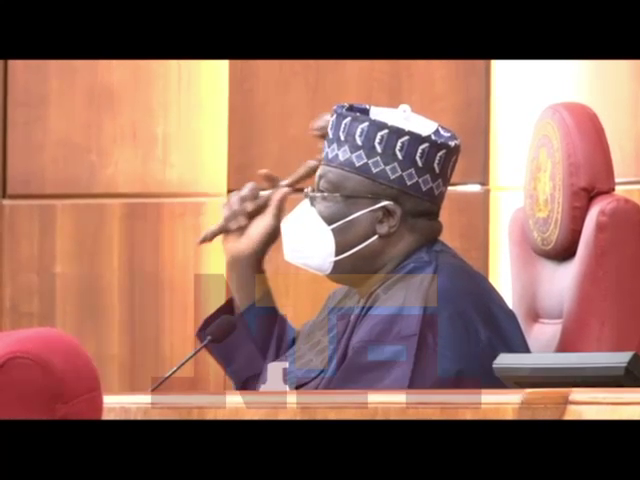 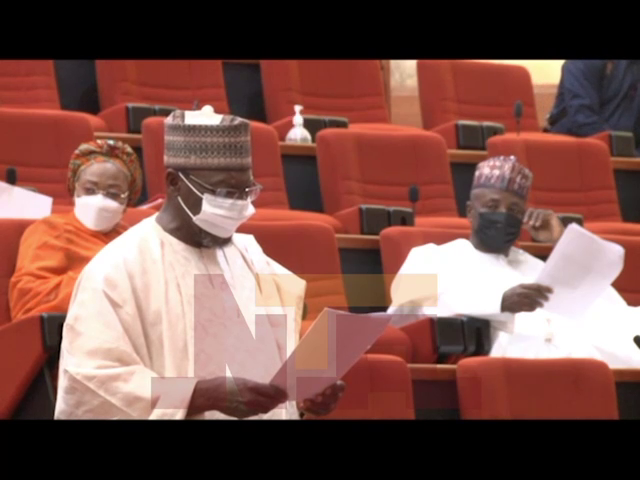 The Senate has reconsidered and passed the electoral Act amendment Bill 2010 which now provides that the decision for mode of party primaries should be reserved for Political Parties. 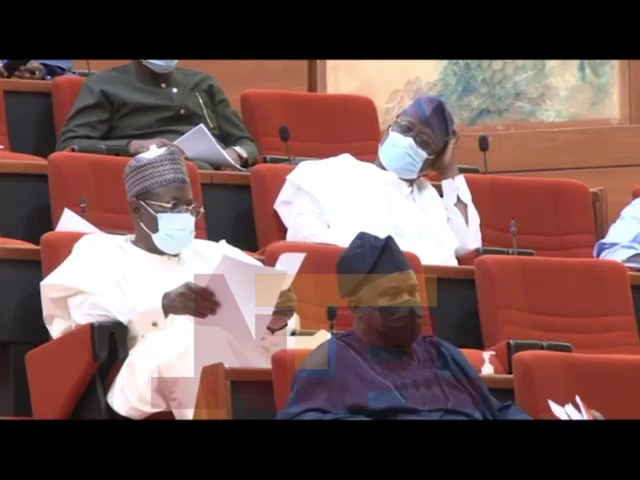 This followed the rescinding of its earlier decision on Party primaries which provided only direct primaries for choosing candidates for Political Parties and recommitted to the committee of the whole where the observations of Mr President as reasons for declining assent to the bill was addressed.

The bill now provides that Political Parties will decide to adopt direct, indirect or consensus is choosing their Candidates.