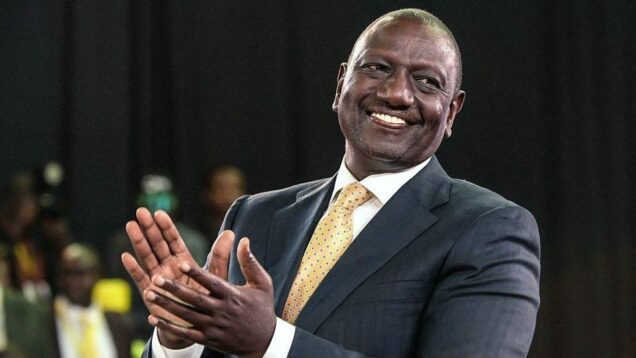 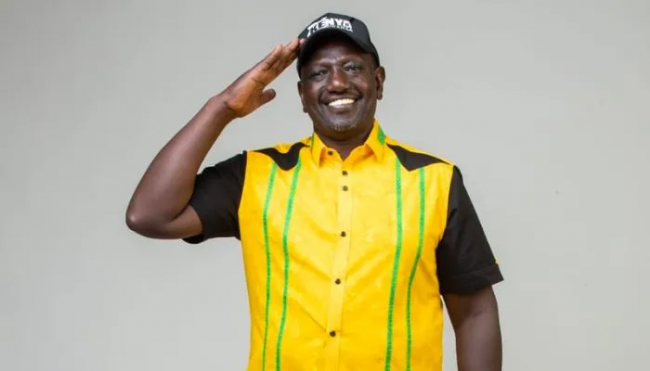 The Chairman of the commission, Wafula Chebukati made the declaration on Monday. He declared Ruto the winner with 7.18 million votes (50.49 percent) against his closest rival Raila Odenga with 6.94 million (48.85 percent) in the election.

The President-elect said He is going to run a transparent, open, democratic government and ready to work with the opposition.

“It was God that brought us here. My team and I will make sure that the sacrifices made by many Kenyans is not in vain.

“There are no losers. The people of Kenya have won because we raised the political bar. There is no looking back, we are looking to the future, we need all hands on deck to move forward,” Ruto said.

The closest rival, Odinga has ran for the Presidency for a five time record and failed to win the polls. He has since rejected the results.

Earlier,4 of the 7 members of the IEBC had also rejected and refused to endorse the result they described as “opaque”.