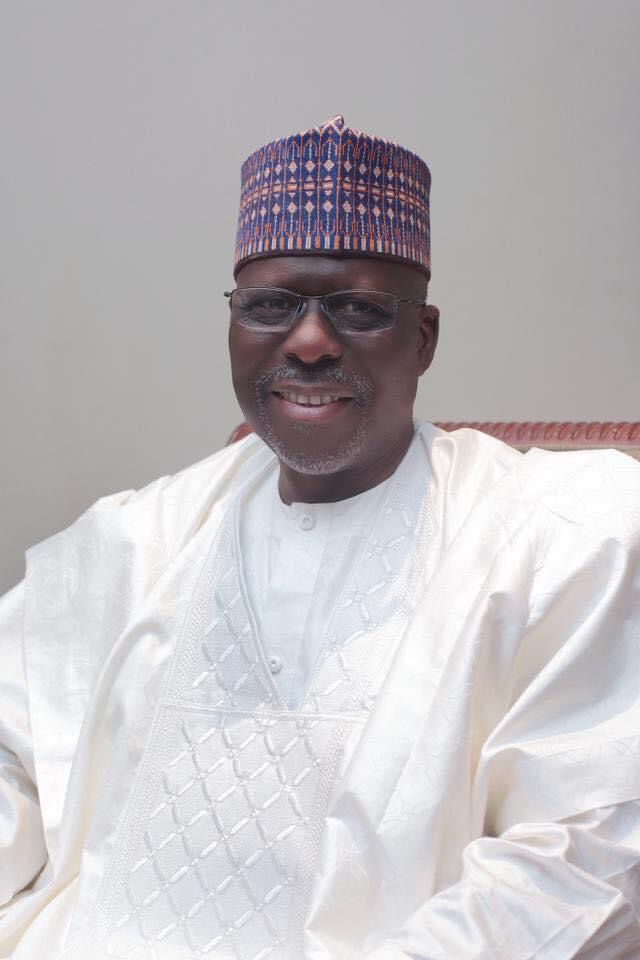 …describes him as a man of peace, progressive conscience

Kogi state governor, Yahaya Bello has congratulated former governor Captain Idris Ichalla Wada on his 72nd birthday anniversary, describing him as a man of peace with a progressive conscience

Governor Bello’s message on Friday was contained in a press statement signed by his Chief Press Secretary, Muhammed Onogwu

He added that not withstanding their differences in political party, Capt Wada has continued to render support and counsel for his administration while extending his arm of fellowship in the overall interest of the state which they all belonged.

Governor Bello expressed confidence that the former governor’s legacy of peace and mutual understanding would continue to chart the course for a smoother relationship which would further affirm his own administration’s policies of friendship across ethnic, religious and even party lines

While praying for long life and good health for the celebrant, governor Bello noted that the astute politician and revered humanitarian would continue to play a vital leadership role for the younger generation by leading a life of selfless service and devotion to God.