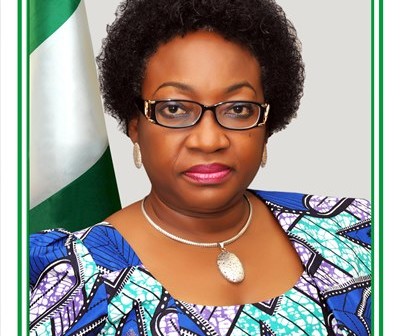 (NAN) Nigeria is to introduce “Entrepreneurship Development and Commercial Orientation Strategy”, a reward system for civil servants to encourage innovations.

The Head of Civil Service of the Federation, Mrs Winifred Oyo-Ita, said on Saturday in Abuja that the new reward system help to grow government’s revenue.

She says when implemented, the strategy will encourage civil servants to put in their best in service.

Promotion of staff in the civil service is determined mainly by one’s academic qualifications and the number of years one has put in the service.

Analysts argue that this method has not encouraged much innovation in the civil service, as many government agencies were unable to generate revenue that would sustain their operations.

This is, however, about to change, as the Head of Service to the Federation explained that the Federal Government’s plan to introduce a new reward system that would promote innovation in the civil service.

Apart from the rewards, the Head of Service said the new strategy would also encourage civil servants to put in their best when implemented.

However, the President of the Academic Staff Union of Universities, Professor Biodun Ogunyemi, argued that more was needed to get the best from civil servants.

There are over 90,000 federal civil servants in Nigeria, obviously a huge workforce for the government to drive its policies and grow the economy.