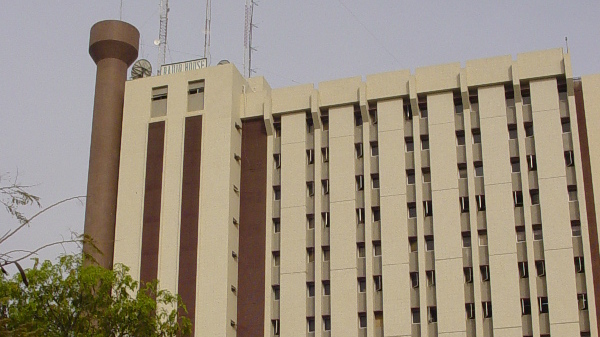 NEWER POSTTrust Issues: ‘The Side-Effects of taking the back seat’
OLDER POSTFG Approves New Management Team For NEMA, Others