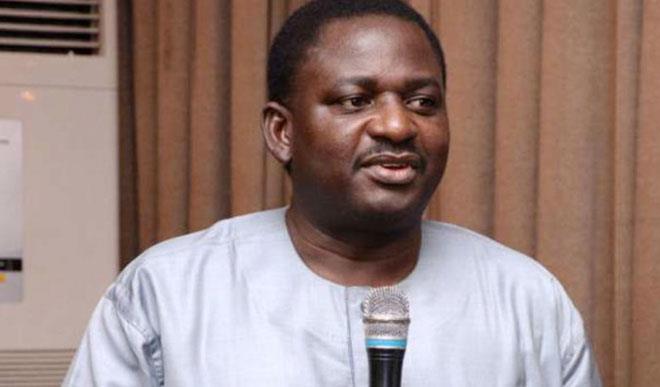 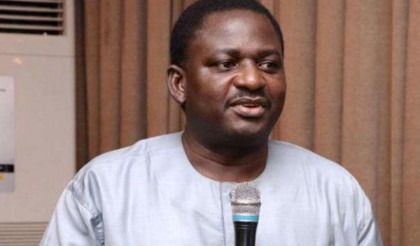 Receiving a delegation led by the Grand Patron of National Association of Nigerian Students, Amb. Eze N. Ebere, Adesina noted that ‘‘President Buhari’s commitment is more than a mantra, and the reality will soon become evident to all.’’
The Special Adviser told the delegation that the vision to diversify the economy had taken more than forty years, with many missed opportunities, adding that President Buhari would go beyond the rhetoric to cut down dependence on a single commodity.
Adesina said the President had been concerned about the volatility of oil prices in the international market, and many years of shock to the Nigerian economy, resulting in slowed development.
‘‘Nigeria succeeded in making itself a mono-economy over the years due to over dependence on oil, and President Buhari is determined to ensure that it will no longer remain the same.
‘‘The President has already launched an economic recovery plan, with a strong emphasis on diversification through agriculture and mines exploration,’’ he said.
Adesina said the President’s purposeful drive, single-mindedness and simplicity in approaching issues will put an end to more than forty years of trying to break the jinx of a mono-economy.
Earlier in his remark,  Amb. Ebere said Nigerian students commend the President’s courage in fighting corruption, and winning the war against insurgency in the North East.
The Grand Patron noted that Nigerian students had been praying for the wellbeing of the President, and would continue to do so.
Ebere and his delegation presented an award to Adesina for his contribution to journalism, commitment to informing Nigerians about the President’s vision and activities, and consistent expression of optimism about a new Nigeria.