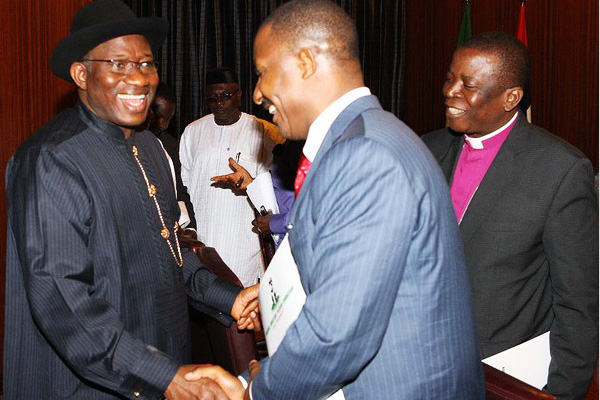 While flagging off the nationwide screening for the Nigerian intending Christian Pilgrims, the Executive Secretary urged them to be honest in the information they provide and cooperate with the officials. He added that the screening Committee has the mandate to check into their medical history to ascertain their fitness, pointing out that pregnant women are not allowed on the exercise.

John Kenny Opara further disclosed that the Federal Government had approved dollar exchange rate of $1 to N146 and that the cost of travel to Israel and Rome has been reduced by 12% and 21%.

The Flag-off signifies the commencement of the screening Nationwide. The screening of the FCT intending Pilgrims which began immediately after the flag-off is expected to last two days where over 1,000 will be screened. Some of them spoke on the exercise.