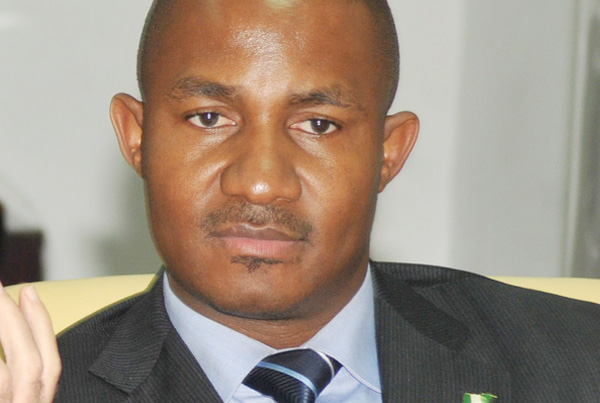 The obviously elated children, their parents and couples in pre-departure activities were seen singing and dancing thanking God for the opportunity to make the pilot scheme of the family pilgrimage to Israel.

Senator Anyim Pius Anyim alongside other top officials congratulated the management and staff of the Nigerian Christian Pilgrims Commission, NCPC, for organizing successful pilgrimages with zero abscundment. He noted that the essence of pilgrimage is to reconnect to God.

NTA News crew interacted with some of the families before their departure. The ES, NCPC said the benefits of the yearly three fold pilgrimage packages are immense. The Pilgrims are expected to spend eight days in the holy land.