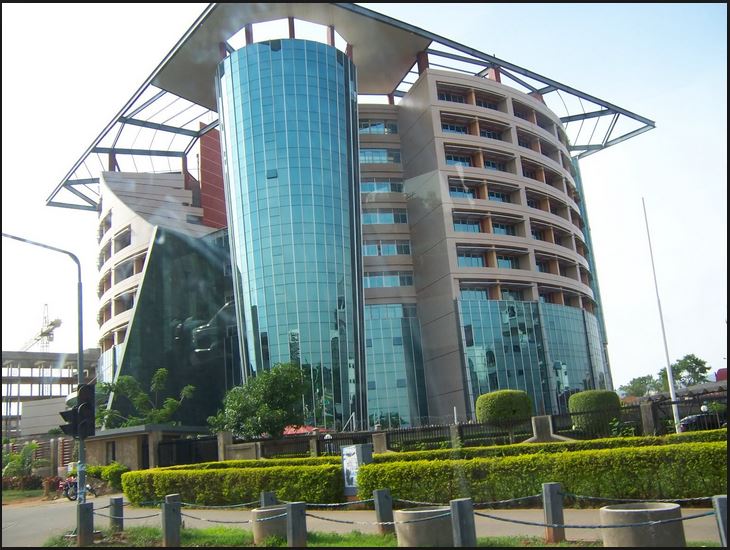 The Muslim Media Watch Group of Nigeria wishes to call on the Federal Government to exercise an effective and efficient control on the telecommunications providers to ensure decorum and ethical practice in the pursuit of their businesses.

It is noted that immorality and indecency has crept into the services as a particular provider – MTN is fond of sending unsolicited messages to their subscribers.

It is worrisome that innocent Muslims are being intimidated with MTN’s bible quotation messages and illegally deducting monies from their prepaid accounts. This unsolicited and unsubscribed christian evangelization service has been so common that almost all Muslim subscribers are made to pay for this unwanted service.

Also immoral, satanic and indecent text message such as this:

“Looking for someone to date? Connect single women and men who want go out with someone like you. Text DATE to 33070 N50/week”.

This irresponsible acts stem from social misbehaviour prevalent in some advanced countries which has gone along way to promote sexual promiscuity, gay-marriage, rape and other acts of immorality.

As decent people, Nigerians would not want to be enmeshed in immoral and religious crisis – the type of which other Nations have faced and some facing presently.

We therefore call on the Federal Government to wake “sleeping” National Communications Commission (NCC) from its slumber to stop the MTN from further aggravating our economic, social and political problems by sanctioning it for promoting religious conflict and promoting sexual immorality in Nigeria.

Religion is by free-will and not by intimidation or coercion the type of which MTN is now involved.