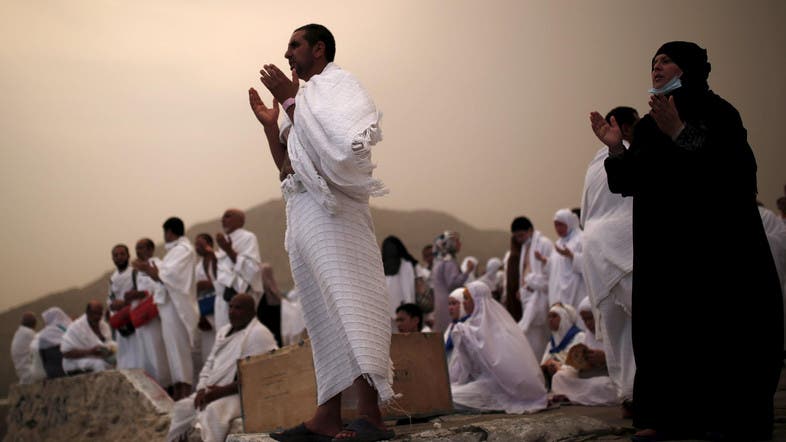 The first batch of 549 Kano State intending pilgrims were on Monday night transported to Saudi Arabia for the 2017 Hajj.

The pilgrims departed the Malam Aminu Kano International Airport aboard a Max Air Boeing 747 aircraft at exactly 11:15p.m on Monday.

The Public Relations Officer of the State Pilgrims Welfare Board, Alhaji Nuhu Badamasi told the News Agency of Nigeria (NAN) on Tuesday that the pilgrims had since arrived the Holy land.

He said the second batch of 550 intending pilgrims is expected to depart for the Holy land around 2p.m on Tuesday.

“The second batch of our pilgrims is expected to leave the country by 2p.m today as they have started converging at the Hajj camp for screening.

“”We have also directed them to ensure that they report to the camp immediately they hear the announcement over the state radio,” he said.

Meanwhile, the state Deputy Governor, Prof Hafiz Abubakar has charged the intending pilgrims to be good ambassadors of the state and the country while at the Holy land.

The deputy governor gave the charge while addressing the pilgrims shortly before their departure from the airport.

He warned them to desist from acts capable of tarnishing the image of the country and to exhibit highest sense of responsibility.

Abubakar called on the pilgrims to pray for continuous peace and unity of the country.

NAN reports that the transportation of the Kano intending pilgrims which was scheduled to commence on Sunday, Aug. 13, had to be delayed till Monday due to downpour.

No fewer than 6, 607 intending pilgrims from the state are expected to perform the 2017 Hajj in Saudi Arabia.(NAN)