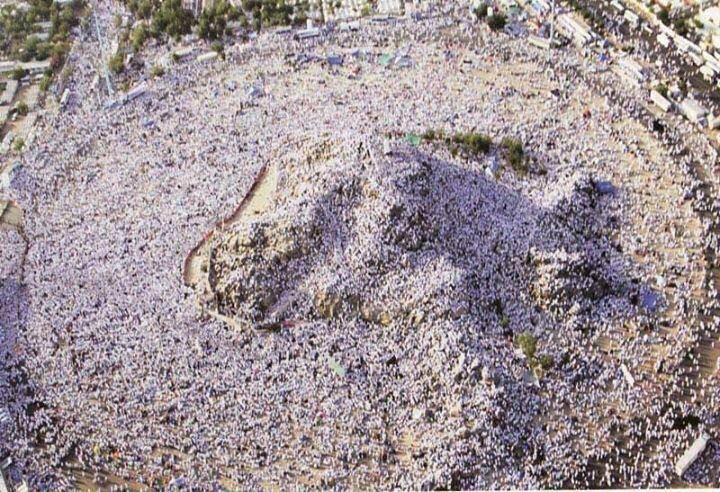 The Virtues of The First Ten Days of Dhul-Hijjah

Among the special seasons of worship are the first ten days of Dhu’l-Hijjah, which Allaah has preferred over all the other days of the year. Ibn ‘Abbaas (may Allaah be pleased with him and his father) reported that the Prophet (peace and blessings of Allaah be upon him) said: “There are no days in which righteous deeds are more beloved to Allaah than these ten days.” The people asked, “Not even jihaad for the sake of Allaah?” He said, “Not even jihaad for the sake of Allaah, except in the case of a man who went out to fight giving himself and his wealth up for the cause, and came back with nothing.” (Reported by al-Bukhaari, 2/457). 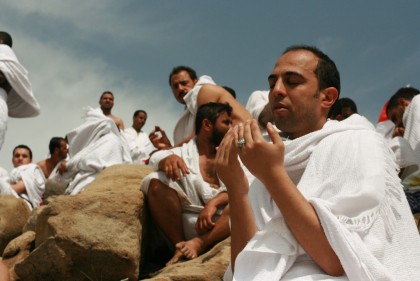 The Prophet (peace and blessings of Allaah be upon him) commanded us to recite a lot of Tasbeeh (“Subhan-Allaah”), Tahmeed (“Al-hamdu Lillaah”) and Takbeer (“Allaahu akbar”) during this time.

These ten days include Yawm ‘Arafaah (the Day of ‘Arafaah), on which Allaah perfected His Religion. Fasting on this day will expiate for the sins of two years. These days also include Yawm al-Nahar (the Day of Sacrifice), the greatest day of the entire year and the greatest day of Hajj, which combines acts of worship in a way unlike any other day.

WHAT TO AVOID IN THE FIRST TEN DAYS

The Sunnah indicates that the one who wants to offer a sacrifice must stop cutting his hair and nails and removing anything from his skin, from the beginning of the ten days until after he has offered his sacrifice, because the Prophet (peace and blessings of Allaah be upon him) said: “When you see the new moon of Dhu’l-Hijjah, if any one of you wants to offer a sacrifice, then he should stop cutting his hair and nails until he has offered his sacrifice.” According to another report he said: “He should not remove (literally, touch) anything from his hair or skin.” (reported by Muslim with four isnaads, 13/146). 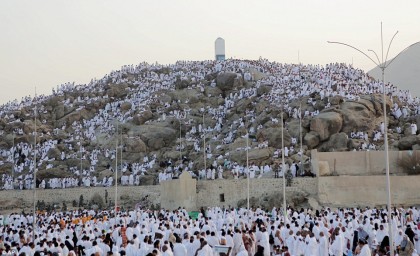 The wisdom behind this prohibition of the one who wants to offer a sacrifice from cutting his hair etc., is so that he may resemble those in ihraam in some aspects of the rituals performed, and so that he may draw closer to Allaah by offering the sacrifice. So he leaves his hair and nails alone until the time when he has offered his sacrifice, in the hope that Allaah will save him in his entirety from the Fire. And Allaah knows best.

Some women may delegate their brothers or sons to make the sacrifice on their behalf, then cut their hair during these ten days. This is not correct, because the ruling applies to the one who is offering the sacrifice, whether or not he (or she) delegates someone else to carry out the actual deed. The prohibition does not apply to the person delegated, only to the person who is making the sacrifice, as is indicated in the hadeeth. The person who is sacrificing on behalf of someone else, for whatever reason, does not have to adhere to this prohibition.

WHAT MOST TO DO IN THE FIRST TEN DAYS

FASTING
It is Sunnah to fast on the ninth day of Dhul-Hijjah, because the Prophet (peace and blessings of Allaah be upon him) urged us to do good deeds during this time, and fasting is one of the best of deeds. Allaah has chosen fasting for Himself, as is stated in the hadeeth qudsi: “Allaah says: ‘All the deeds of the son of Adam are for him, except for fasting, which is for Me and I am the One Who will reward him for it.’” (Reported by al-Bukhaari, 1805).

TAKBEER
Takbeer. It is Sunnah to say Takbeer (“Allaahu akbar”), Tahmeed (“Al-hamdu Lillaah”), Tahleel (“La ilaha ill-Allaah”) and Tasbeeh (“Subhaan Allaah”) during the first ten days of Dhul-Hijjah, and to say it loudly in the mosque, the home, the street and every place where it is permitted to remember Allaah and mention His name out loud, as an act of worship and as a proclamation of the greatness of Allaah, may He be exalted. 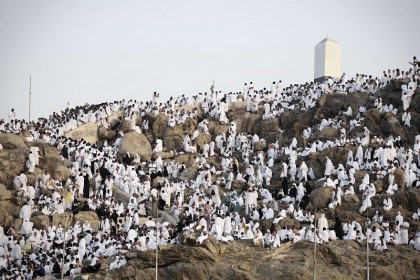 PERFORMING HAJJ AND UMRAH
One of the best deeds that one can do during these ten days is to perform Hajj to the Sacred House of Allaah. The one whom Allaah helps to go on Hajj to His House and to perform all the rituals properly is included in the words of the Prophet (peace and blessings of Allaah be upon him): “An accepted Hajj brings no less a reward than Paradise.”

SACRIFICE
One of the good deeds that will bring a person closer to Allaah during these ten days is offering a sacrifice, by choosing a high-quality animal and fattening it, spending money for the sake of Allaah. (more information to follow, in sha Allaah). 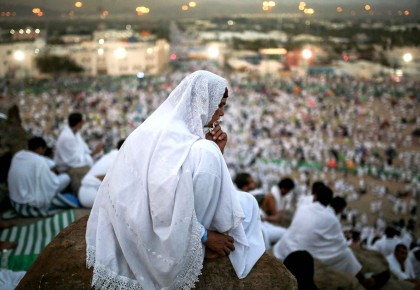 SINCERE REPENTANCE
One of the most important things to do during these ten days is to repent sincerely to Allaah and to give up all kinds of disobedience and sin. Repentance means coming back to Allaah and foregoing all the deeds, open and secret, that He dislikes, out of regret for what has passed, giving it up immediately and being determined never to return to it, but to adhere firmly to the Truth by doing what Allaah loves.

If you commit a sin, hasten to repent at once without delay, firstly because you do not know when you will die, and secondly because one evil deed leads to another.