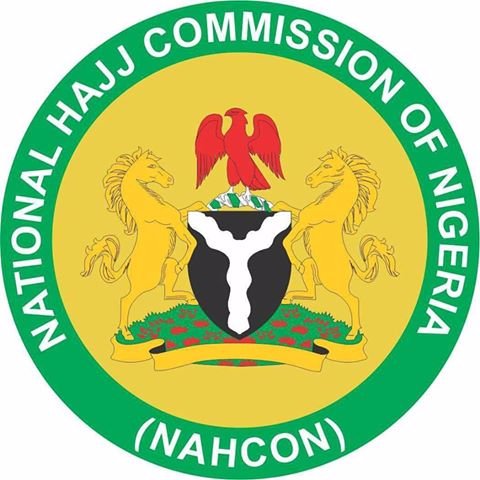 The Executive Chairman of NAHCON, Alhaji Abdullahi Muhammad, gave the commendation in a statement made available to the News Agency of Nigeria (NAN) in Medina on Saturday.

Muhammad described the action of the Kingdom of Saudi Arabian authorities as exemplary and a demonstration of the importance the country attached to the welfare of pilgrims.

He emphasised that the gesture deserved commendation as it doused whatever misgivings that could have emerged from the overzealous action of Saudi Arabia’s security officers.

‘‘We indeed appreciate their quick action, especially the apology tendered by no less than the Deputy Governor of Medina and the Deputy Minister of Hajj, Madina branch.

‘‘It shows the high pedestal in which Nigerians are held and more particularly, it is a testament of the Kingdom’s resolve to make all pilgrims feel at home in the Holy land,’’ he said.

The NAHCON boss also applauded the Saudi Embassy in Abuja and Consulate in Kano respectively for their unwavering dedication to the issuance of hajj visas to Nigerian pilgrims.

He noted that their actions helped the commission to accommodate demands for pilgrims’ visas.

Muhammad said that the Saudi Embassy and Consulate processed and issued over 66,354 Hajj visas, since the beginning of transportation of pilgrims which began on July 30 at the Nnamdi Azikiwe International Airport, Abuja.

NAN recalls that Saudi Arabia on Monday, Aug. 21, apologised to the Federal Government over the maltreatment of two Nigerian pilgrims by its security agents in Medina.

The Deputy Minister of Hajj and Umrah, Mohammad Albijawi, gave the apology on behalf of the royal leaders of the Kingdom when he visited the victims at Wefada Al Zahra Hotel on Al Salam Street Markazziya, in Medina.

He expressed regret over the unfortunate incident and gave assurance that such misbehaviour would not happen again. (NAN)