JUST IN: Saudi Arabia to Allow Women Into Stadiums 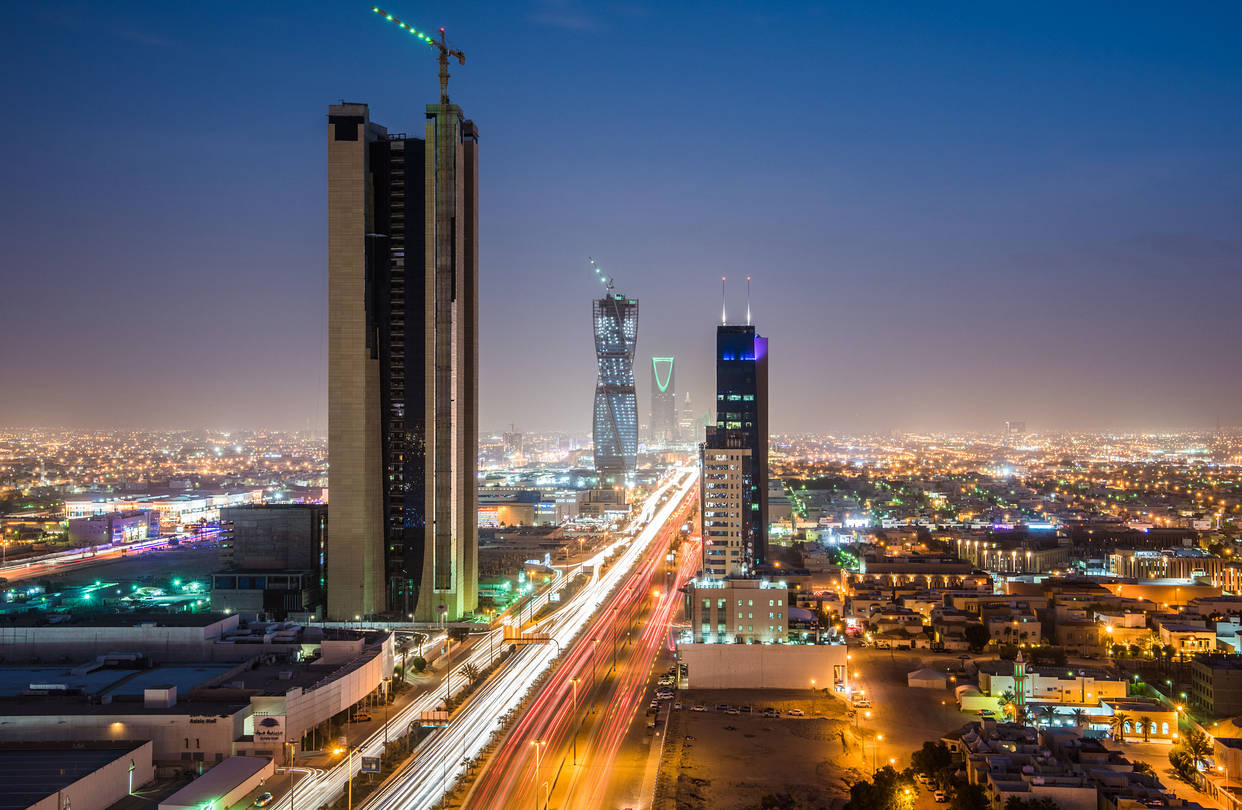 Women in Saudi Arabia would be allowed to attend football matches on Friday  for the first time in the conservative kingdom, authorities said on Monday.

Female fans would enter major sports stadiums in the Kingdom to attend three football matches involving local sides as part of the Saudi Professional League competition, the government-run Centre for International Communication said in a statement.

The three fixtures are scheduled for Friday, Saturday and Jan. 18, the statement added without further details.

In October, the Saudi General Sports Authority, a state agency, said that as of early 2018 three stadiums, up to now male-only facilities, would be prepared to be ready for families, including allocation of special places for seating and entrances.

They are King Fahd International Stadium in the capital Riyadh, King Abdullah Sports City in the western city of Jeddah, and Prince Mohammed bin Fahd Stadium in Dammam in eastern Saudi Arabia.

Powerful Crown Prince Mohammed bin Salman is believed to have championed lifting the ban as he is seeking to open up the country and revamp its international image.

Mohammed, 32, has vowed that the kingdom would return to “moderate Islam’’ as he works on reducing the influence of the hard-line religious establishment in the country. (dpa/NAN)