inno.korieFebruary 24, 2018 7:20 pm 0
The National Hajj Commission of Nigeria (NAHCON) on Saturday directed all intending pilgrims in Nigeria to pay their hajj fare by March 31, or miss the 2018 pilgrimage. 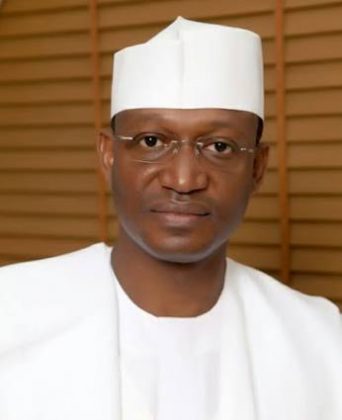 Alhaji Abdullahi Muhammad, the Chairman of the commission, gave the directive at a message to a sensitisation programme on Hajj 2018 in Kaduna.
The News Agency of Nigeria (NAN) reports that Muhammad was represented by Alhaji Abdullahi Saleh, the agency’s Commissioner in-charge of Operation.
According to the NAHCON chief, every intending pilgrim in the country is expected to pay the hajj fare by March 31, which is the closing date for payment of the fare.
Muhammad, who appealed to all intending pilgrims to pay their money within the stipulated time, said that the commission was undergoing reforms for easy operation.
He said that Saudi Arabia had introduced the inclusion of biometric data capture of all intending pilgrims for the 2018 hajj.
“We have centres to capture pilgrims’ data in Kano, Lagos and Abuja.
“The centres are not enough because of the large number of pilgrims, but the government is appealing to Saudi Arabia to expand the centres in the country because of our population,” Muhammad said.
The commission’s chief also urged all stakeholders to enlighten intending pilgrims on the laws of the Saudi government, adding that states pilgrims’ boards should conclude their arrangements on schedule.
Muhammad said that the agency was committed to a successful 2018 hajj.
In a related development, Mr Namadi Musa, the Director-General Interfaith in Kaduna State,  said that so far, 1, 300 pilgrims in the state had paid their money for the hajj.
Musa commended NAHCON for organising the enlightenment programmes to keep intending pilgrims well informed on new developments.
“Challenges in hajj is inevitable, though they are dynamic,  we expect one problem or another, but the ability to surmount that problem will always makes it surmountable,” he said. (NAN)