Eid el-Fitr: Civil Servants to get Advance Salary in Sokoto 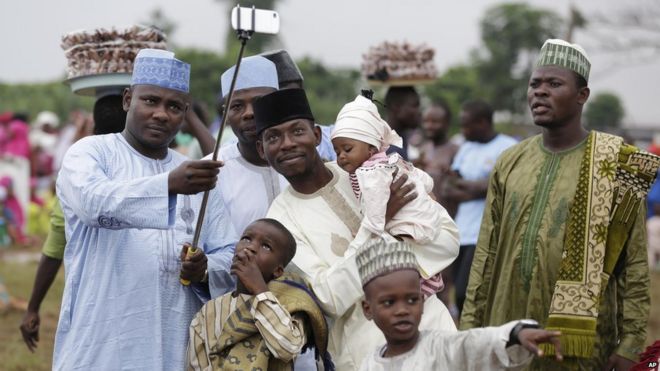 Gov. Aminu Tambuwal of Sokoto State on Saturday approved the payment of advance salary to the civil servants in the state to enable them to celebrate Eid el-Fitr.

The approval is announced by a statement signed by Malam Abdullahi Danko, the Senior Special Assistant to the governor on Media and Public Affairs, in Sokoto.

The statement quoted the state Commissioner for Finance, Alhaji Saidu Umar, as saying that the gesture was to let the civil servants celebrate the Eid el-Fitr without financial difficulties.

It said that the payment would be deducted from salaries of the beneficiaries within the next three months, beginning from the end of June.

Danko restated that the state government was committed to implementing programmes that would improve the well-being of the civil servants and entire citizens of the state.(NAN)