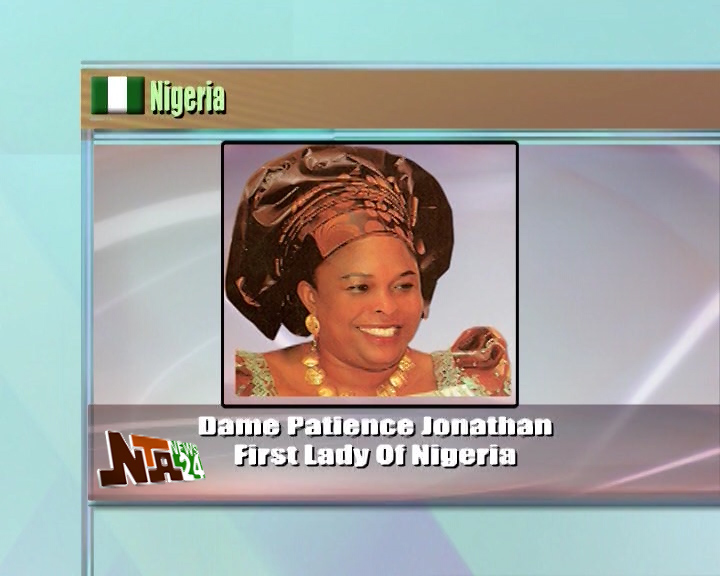 ECOWAS is fine-tuning its contingency plan to launch the Nigerian Air force into the theatre of war in the Northern Region of the Republic of Mali to weaken the rebels’ base through aerial bombardment.

Commandant of the Nigerian Air-force contingent for Mali, Air-Vice Marshall Tayo Oguntoyibo, announced this when the National Security Adviser, Sambo Dasuki and Chief of Defence Staff, Admiral Ola Saíad visited the troops in their base in Niger Republic.

French troops have been enjoying the monopoly of the airspace to soften the ground for ECOWAS, AU and UN land forces since the war broke-out in Mali.
But this is changing with the deployment of the Nigerian Air force contingent of 300 Air-men and women, including 21 Officers as well as air assets of 4 Alfa jets, Hercules C- 130 Transport Carrier and Mi 35p Helicopter, now making remarkable presence in Niamey, the Capital of Niger ready to be launched into the mission areas.

For now, Nigeria is the only English-speaking and the only ECOWAS-member country giving its air-power in support of operations in Mali, a situation the Chief of Defence Staff describes as credit to the nationís air capability. Meanwhile, Nigerian Troops have captured the town of Banamba from the rebels and has set-up its Base in the area to stamp its superior authority and provide security to the civilian population there.

The occupation has been effective, observed the National Security Adviser, when he visited the base.