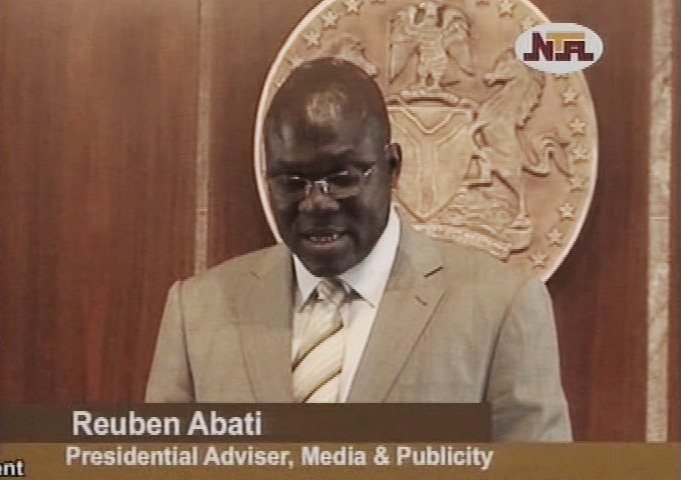 Meanwhile, having received preliminary briefings from the Military High Command on the incident, President Goodluck Jonathan has ordered a full-scale investigation into reports of High civilian casualties in the confrontation between Nigerian soldiers and insurgents at Baga in Borno State at the weekend.

This is contained in a statement by Presidential spokesman, Reuben Abati: it said while the preliminary briefings indicate that the casualty figures being reported by the foreign media may be grossly exaggerated, President Jonathan assures Nigerians and the global community that the Federal Government places the highest possible value on the lives of all citizens of the country. And that his administration will continue to do everything possible to avoid the killing or injuring of innocent bystanders in security operations against terrorists and insurgents.

The President has also ordered the National Emergency Management Authority (NEMA) and Federal health agencies to liaise with the Borno State Government and take urgent steps to provide immediate relief and medical support for all who suffered losses and injury in the fighting at Baga. He commiserates with all those who have regrettably lost their lives in the fighting, including the soldiers who gallantly made the supreme sacrifice in the operation against terrorism, insurgency and insecurity in Nigeria. It is his hope and expectation that the National Committee which he will inaugurate on Wednesday for dialogue and the peaceful resolution of security challenges in the North will contribute significantly to ending the continuous loss of lives to wasteful violence.