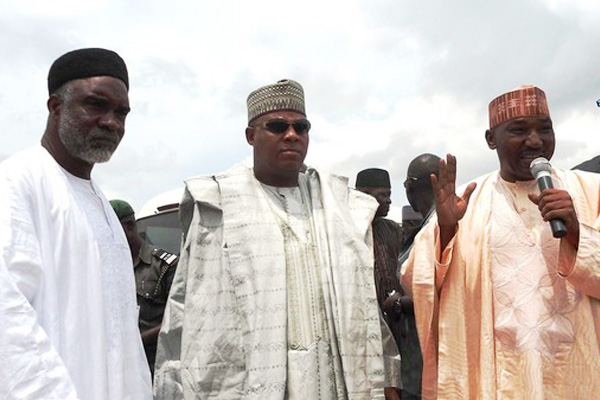 Borno State Governor, Kashim Shettima, has described the slain Monguno Youth Volunteers as martyrs who sacrificed their lives for their Community to be free from terrorism. The Governor made the remark when he paid a condolence visit to the area over the killing of twenty-four Youths with over thirty missing in the wake of attacks by Boko Haram insurgents. He donated the sum of two million Naira and directed that two vehicles be released to the Youth.

Similarly, the Governor visited Nganzai Local Government and pledged the sum of One Million Naira each to the families of three slain Police Officers killed by Boko Haram. The Governor promised continued Government support to resolve peace and order in Borno State.