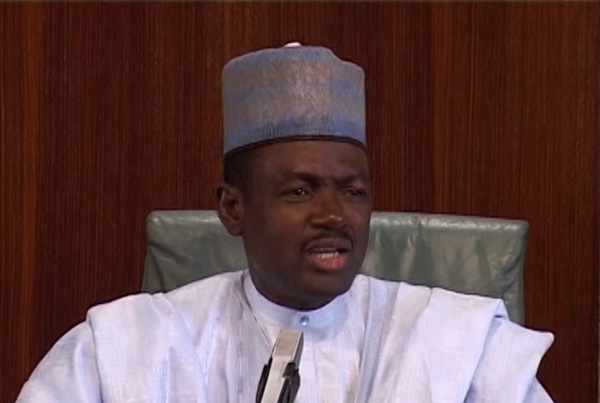 Information Minister Labaran Maku says the military’s report of the death of Boko Haram terrorist leader Abubakar shekau should be seen as a success in confidence building, ensuring stability and securing Nigeria’s territory.

Asked to comment on the report, he said it shows the achievement of the military and security forces in the state of emergency in those states and returning social-economic activities to normalcy in the affected states and that the issue be separated from politics