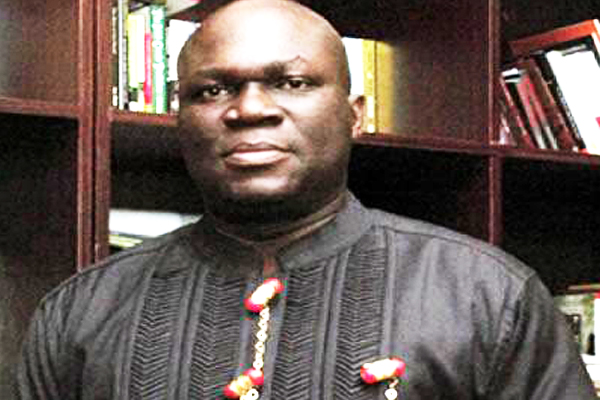 The Federal Government’s topmost priority for now is now public relations or image laundering but National security and the ongoing effort to ensure the safe return of the abducted Chibok girls.

The Special Adviser to the President on Media and Publicity Reuben Abati stated this while reports in some National and Foreign media alleging that the Federal government is in the process of recruiting an International Public relation firm to counter mounting criticism both inside and outside the country as completely false and baseless.

Abati says the suggestion that the funeral government intends to spend the sum of Eight Hundred Million Dollars ($800,000,000) on the Phantom Public relations effort to ease increasing pressure over its hundred school girls in wholly untrue.