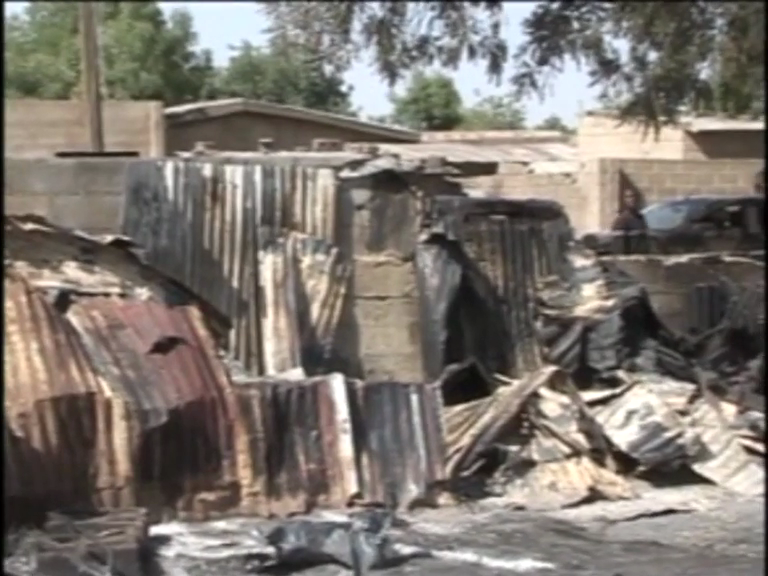 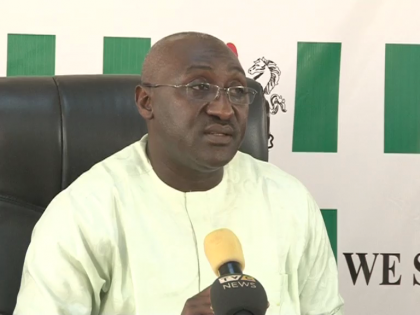 The Director General National Orientation Agency Mike Omeri said a renewed aerial bombadment and grand operations by the military in counter – Insurgency operations in the North east is paying off. While reassuring Nigerians that other areas being challenged like Madagali and Marte among others in Borno and Adamawa will soon be reclaimed. He said Lt Colonel Adeboye Obasanjo shot in Mubi by Boko haram is responding to treatment. 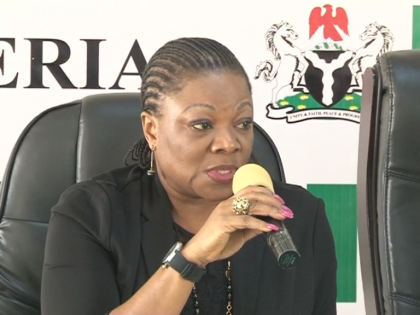 The Deputy Director of State Security Service, Marlin Ogar cautioned against fuelling rumours on security matters. The National Co – ordinator National security briefing centre said the recently held Regional Security Summit where Nigeria was commended for initiating victim support fund is promoting collaboration among neighbouring countries in the fight against Boko Haram. The Director General also advised against the purchase of second hand cell phones pointing out that such people are likely to be apprehended for offences they know nothing about.