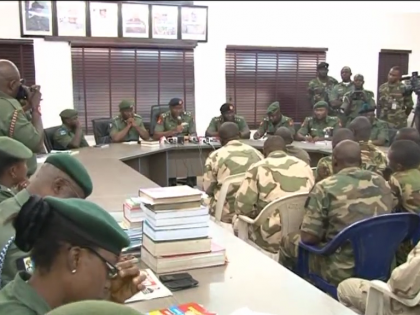 The General Court Martial of the Nigerian Army Personnel of 7 Division Maiduguri who mutinied in May this year has handed down death sentences by firing squad to twelve of the 18 soldiers that appeared before it. 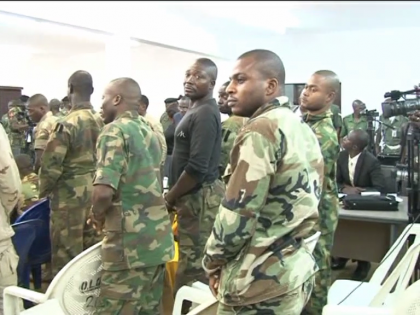 Brigadier General Chukwuemeka Okonkwo who presided over the Court Martial delivered the judgement at the Army Headquarters Garrison Abuja.