Over sixty of the inmates of Ado Ekiti prisons who escaped following an attack by some suspected gunmen in the state capital have been re-arrested. Ekiti State Governor Ayo Fayose has visited the Prisons.The State Controller of Prisons, Mr. Kehinde Fadipe had earlier disclosed efforts to apprehend the fleeing inmates. 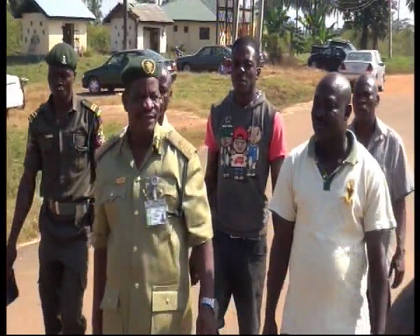