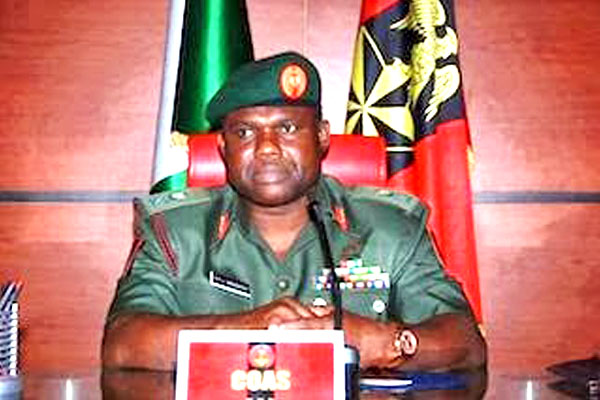 Senate on Fight Against Insurgency

By Adamu Sambo
The Senate Committee on Defence and Army has expressed absolute confidence in the ability of the Nigerian Armed Forces to bring to an end the Insurgency in the North-Eastern part of the Country. The Chairman of the Committee Senator George Sekibo who stated this while receiving the 2014 Budget proposal from the Chief of Defence staff described the renewed onslaught against Boko Haram as encouraging and reassuring.