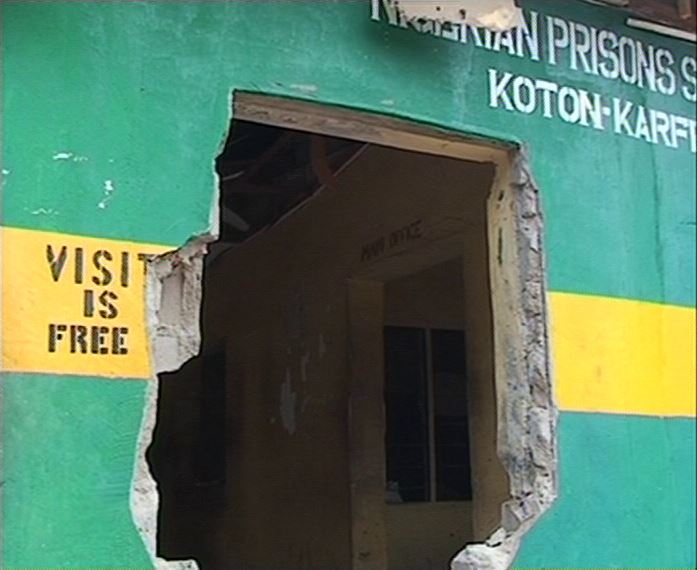 Unknown Gunmen have attacked the Federal Prisons Kotonkarfe setting all the inmates free. The prison which was established in 1896 was attacked around 10.40pm Sunday night. The attack was reported to have lasted for one hour.

Meanwhile, five of the escaped inmates have voluntarily returned while one inmate was killed. It will be recalled that a similar attack was carried out on the Kotonkarfe Prison in February, 2014.

NEWER POSTProtest By Students Cause Destruction Of Properties In Anambra
OLDER POSTInsurgency: Adamawa Community Appeals For Support To The Displaced People