Senate Applauds Nigeria Military On The Fight Against Insurgency

The Senate committee on Defense and Army has described as reassuring the recent exploits of the Nigerian Military in the renewed onslaught against the violent religious extremists Boko Haram in the North – Eastern part of the country. 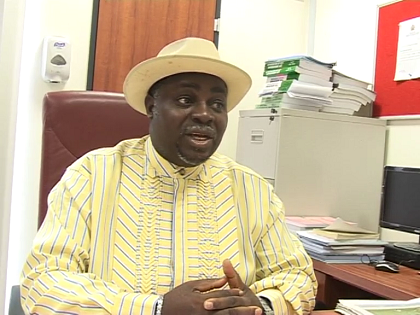 The Committee chairman, George Sekibo who stated this during the budget Defence session by the Ministry of Defence expressed optimism that the environment will be secured during the upcoming elections. National Assembly correspondent Adamu Sambo reports on this and similar engagements by other committees 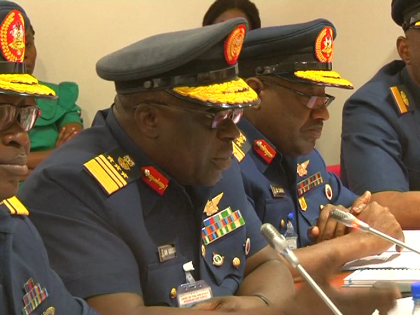