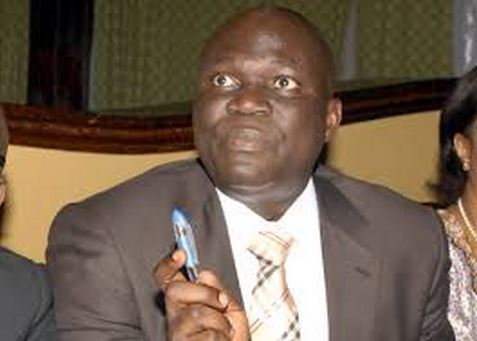 President Goodluck Ebele Jonathan condemns the reversion by the terrorist group, Boko Haram to the callous bombing of soft targets in parts of Nigeria in the wake of the ongoing rapid recovery by gallant Nigerian troops and their multinational allies of areas formerly controlled by the sect.
President Jonathan commiserates with all families who have lost loved ones in the bombings which continued today with attacks on Kano and Potiskum.
The President shares the grief of all the bereaved families and is deeply saddened by the continued loss of many innocent lives at the hands of misguided and desperate fanatics who are now feeling the heat of the intense counter –insurgency operation by the Nigerian Armed Forces.
The President assures all Nigerians and the people of the North-Eastern states in particular that the days of mourning victims of incessant terrorist attacks in the country will soon be over as the tide has now definitely turned against Boko Haram.
President Jonathan further assures the people of Nigeria that the gallant, courageous and patriotic officers and men of the Nigerian Armed Forces, supported with new platforms, equipment and logistics provided by the Federal Government will carry the ongoing operations against the terrorists through to a successful conclusion in the shortest possible time.
He affirms that his administration will continue to take all necessary action to guarantee the success of ongoing military operations against the terrorist group and drastically reduce its ability to take and hold territory or recruit, groom and brainwash young persons to undertake suicide bombing attacks on soft targets.
Reuben Abati
Special Adviser to the President
(Media & Publicity)
February 24, 2015