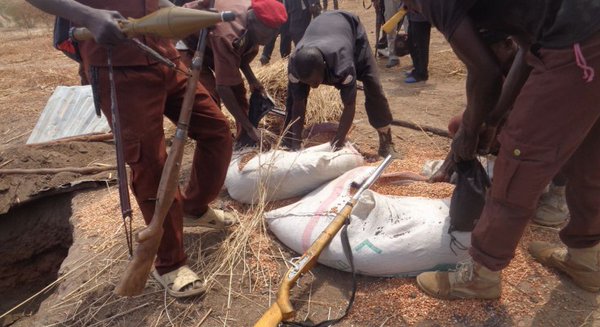 He added that two suspects were arrested while attempting to flee from the camps. Nevertheless, the troops have destroyed all the bandits’  camps in the forest and  are further dominating the general area and other flash points with raids and patrols.

He advised the public to kindly continue to be more security conscious and report any suspicious movement or persons  to the nearest security  agencies.