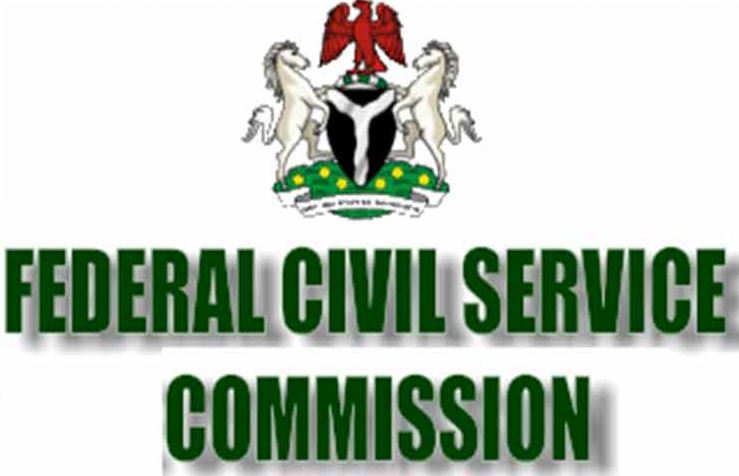 Doctor Abba who made the call during an interactive session with newsmen in Abuja explained that the Commission would not relent in sanctioning Ministries, Departments and Agencies that violates the commission rules and regulations.

The Chairman who pointed out that the Commission was not a recruiting agent, advised Nigerians not to allow themselves to be swindled by fraudsters claiming to collect job applications on behalf of the Commission.