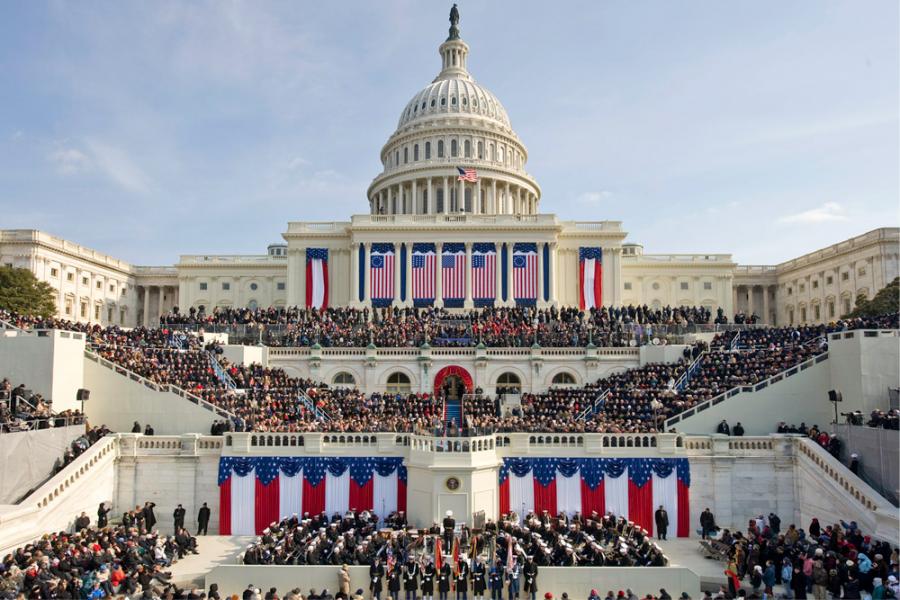 The participants shared best practices for peace-building, their vision for a safer community, and ways of further strengthening partnerships between youth and the police.

“We sought to spark a dialogue for leaders in law enforcement, government, civil society, trade unions, and culture, where they could come together informally and generate ideas that could improve safety and security for the citizens,” said Consul General Bray.  “We urge the stakeholders to continue the conversation and engagement, to the benefit of Lagos youth.”