The Interior Minister, Rtd Lt General Abdulrahman Bello Dambazau CFR PhD has described as unacceptable the escape of awaiting trial inmates from Kuje Prison on 25th June, 2016. While lamenting over the unfortunate incident that resulted in the escape, the Honourable Minister has vowed to unravel the circumstances surrounding the incident, to avoid it reoccurrence in any of the nation’s Prisons.

Meanwhile an investigative panel has been set up to investigate the incident, while the Controller General of the Nigeria Prison Service was also directed to work closely with the Police, the Immigration Service, the Department of State Security Services, and other security agencies to ensure speedy re-arrest of the fleeing fugitives.

A statement from the Press Secretary to the Honourable Minister of Interior, Osaigbovo Ehisiemnmen showed that the Interior Minister has directed the CG Prisons Service to urgently carry out an appraiser of the security arrangements in the nation’s penitentiaries and emplace measure that would make such escape impossible. 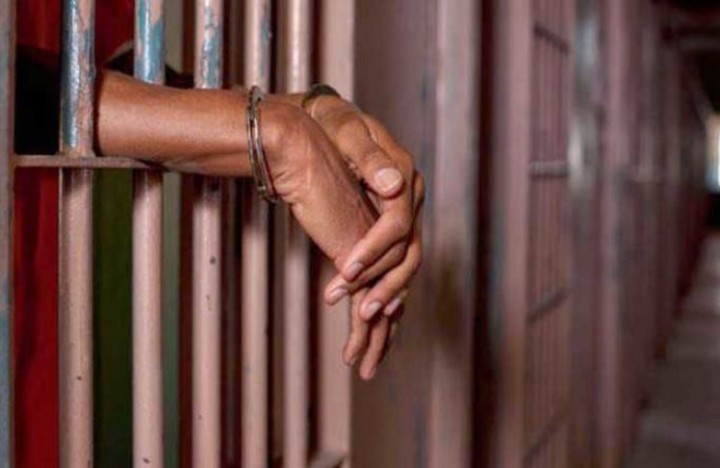 NEWER POSTSenator Saraki And The Fictive Cabal – Adesina
OLDER POSTEconomy: Why The Rain Is Beating Us ~ President Buhari