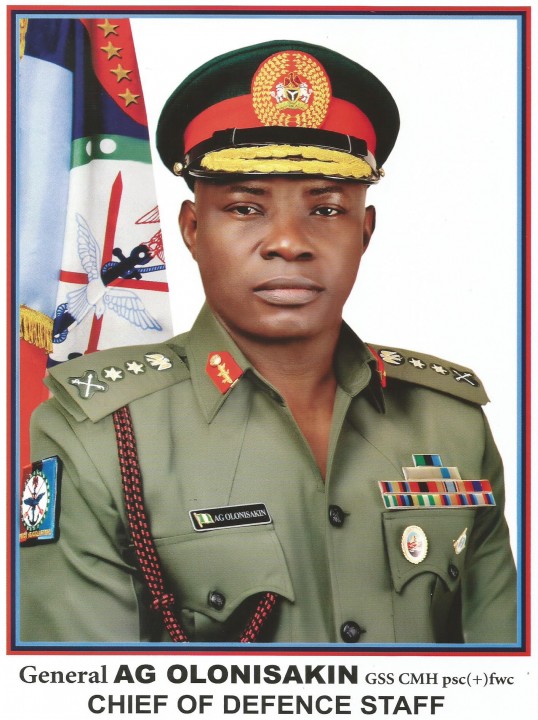 The Military has warned the public to be vigilant and security conscious following the coordinated military offensive against the remnants of Boko Haram Terrorists in Sambisa forest which has made the fleeing terrorists disguising as vigilantes or hunters to evade easy detection.

The terrorists, after been smoked out of Sambisa forest, in their desperation to wreak havoc on innocent Nigerians and to remain relevant, devised a new tactics of dressing like vigilantes or hunters to deceive unsuspecting members of the public of their true identity.

In a statement from the office of the Acting Director Defence Information, Brigadier General Rabe Abubakar stated the case of Kuda-Kaya village in Madadali community of Adamawa State where a group of Boko Haram terrorists, dressed like vigilantes, opened fire on elated people during a ceremony readily come to mind. The general public is hereby advised to be wary of unsubscribed services or presence of vigilantes or hunters in their neighbourhood in order not to ignorantly harbour killer gang in their midst.

Members of the public are also advised to be security conscious, at all times, and report promptly to security agencies of any suspicious persons or group of persons in their community or raise alarm, where necessary.