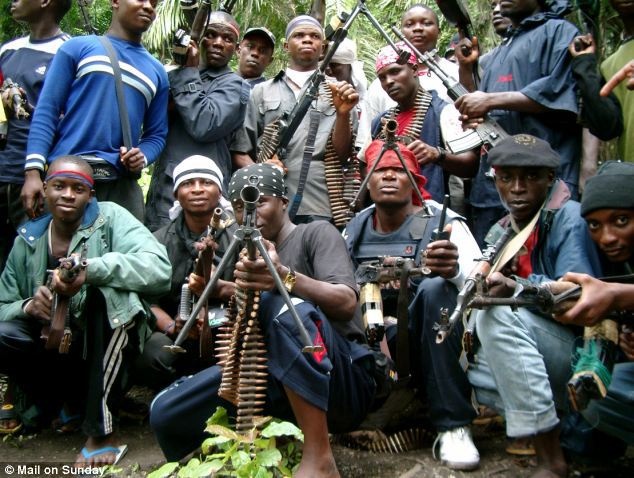 A former Deputy Speaker of the House of Representatives, Prince Chibudom Nwuche, has appealed to the Niger Delta Avengers to sheath their sword and allow  Federal government time to fashion out solutions to their grievances.

Prince Nwuche who made the appeal while speaking with newsmen in Port Harcourt, noted that blowing up oil pipelines by the group was causing further damage to the already polluted environment of the region.

While acknowledging that the demand for equity and justice by the group was very critical, Prince Nwuche advised the Avengers to embrace meaningful dialogue geared toward addressing development issues of the Niger Delta.

On the effort by the Rivers State Government to rid the state of criminal elements, the former Deputy Speaker of the House of Representatives emphasized that those who committed crimes should be made to face the law.

He however urged the state government to exercise caution in granting amnesty to repentant criminal elements.

Prince Nwuche commended the effort of the traditional ruler of Ekpeye land in Rivers state, Eze Robinson Robinson, in restoring peace and security in the area.